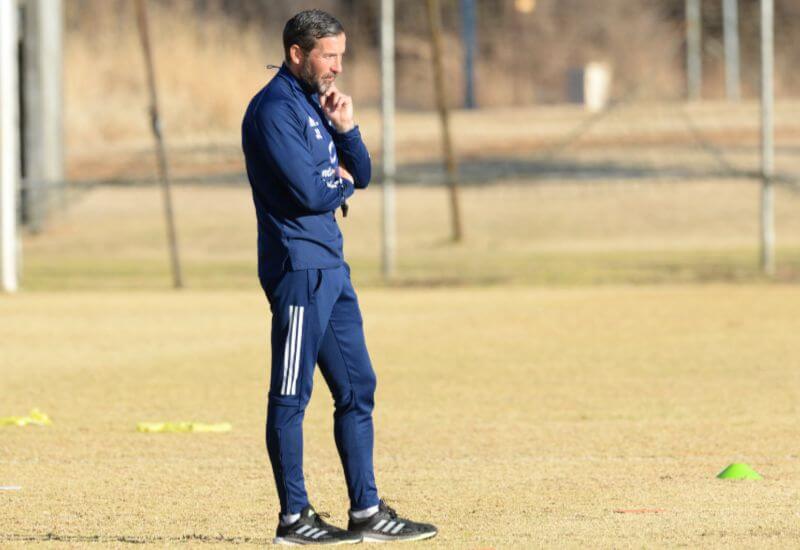 Mr Zinnbauer has thanked the Chairman of Orlando Pirates, Dr Irvin Khoza, the Club and its supporters.

Mr Zinnbauer said: “I would like to thank the Chairman and management for the opportunity they have given me. Unfortunately, my time at the Club has come to an end. I have enjoyed my time here and would also like to extend my heartfelt gratitude to the supporters.

“I have spent the last two years away from my family and for this reason I have decided to hand in my resignation. I would like to wish the Club and its supporters all the best for the future.”

The German mentor leaves the Club with a record of 35 wins, 20 draws and 13 losses in his 68 matches in charge of the Mighty Buccaneers.

On behalf of the Club, we would like to wish Mr Zinnbauer all the best in his future endeavours.