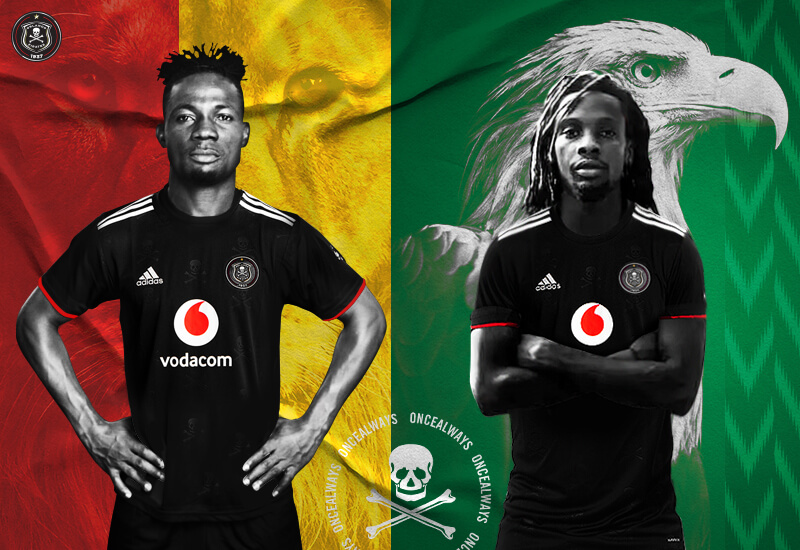 Peprah on the hand, is a striker who joins having had a stellar individual season for the Babes, as the club is affectionately known. The Ghanaian produced a goal tally return of 12 goals and 10 assists in his 29 appearances for his club this past season.

Speaking about the signings, club administrator Floyd Mbele said: “We are proud to announce the signings of Olisa and Kwame. I would like to personally thank both Akwa United and King Faisal Football Club for the professional manner that they handled these transactions.”

Both players have signed three-year deals.

Pirates through to TKO semis