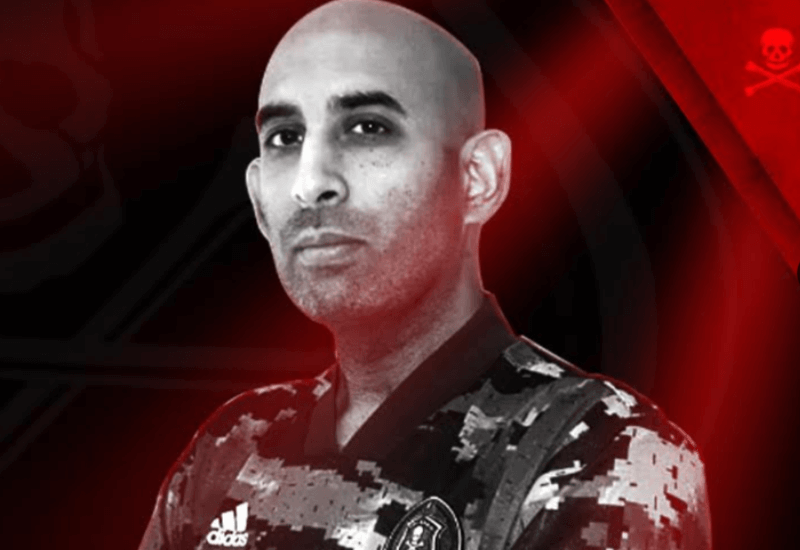 After months of qualifiers, it was finally  that time of the year where the top sixteen Xbox players in South Africa battled it out this weekend fin the Telkom VS Gaming eDiski Xbox Finals.

Four Pirates eSports players were involved in the final stages of the illustrious tournament, namely Zaidy, Shuaib, Ryan and Abu.

After an unbelievable run in the lower bracket, and beating some SA's top players, including his teammates Shuaib 3-2 in semi final and Zaidy 5-2 in the finals, Abu took on Africa's best Xbox player, Kaylan Moodley in the tournament's Grand Final.

Against all odds, Abu managed to register two aggregate wins of 3-1 and 4-1, claiming Africa's biggest trophy, and bagging him a healthy R100 000 cash reward.

A very good run for the Pirates FIFA team, with Zaidy completing the podium with a prize money of R20 000, and Shuaib finishing 4th, collecting R12 000 for his efforts.

A well deserved impressive win for the loyal Orlando Pirates Captain, who now shifts his focus to his new position as FIFA Head Coach for the Buccaneers, sharing his years of experience at the highest level with the new FIFA21 Pirates FUT team.