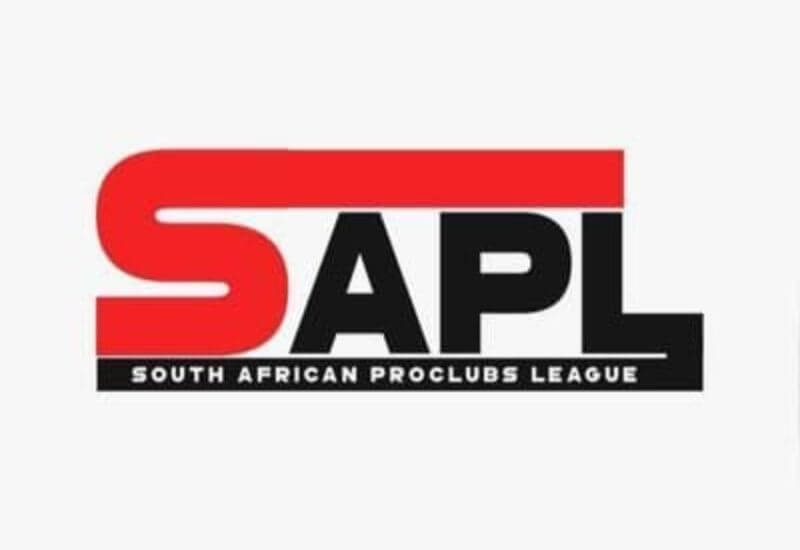 Only a few days after the launch of the new venture between Pirates eSports and CT Ballerz, it was time for the Ballerz x Pirates team to be in action with the South Africa ProClubs League organising its traditional pre-season tournament, with a total of 64 teams taking part in it.

The newly created team, lead by Captain Aidan Goodrich, managed to have a perfect round in the group stages, and went on to beat some of SA's best ProClubs teams, like Crusaders, New Era and Unleashed, along their way to the final.

Ballerz x Pirates then faced Zamalek in a very tight final where the Buccaneers managed a 1-0 win to clinch their first trophy of the new FIFA21 Pro Clubs season, keeping seven clean sheets out of the eight tournament's matches played.

A very good start to the season and a confidence booster for the next competitions coming up for the latest Bucs team in the eSports scene.