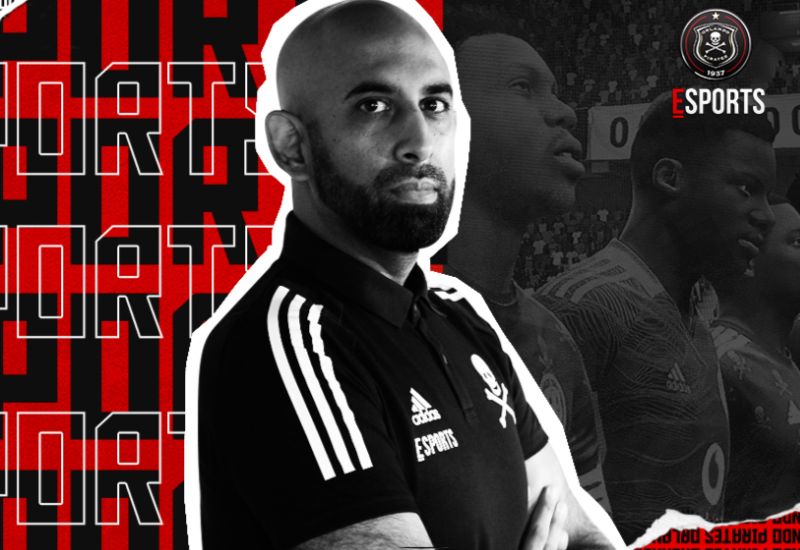 Following four successful years as on of the original Orlando Pirates eSports players, and two years at the helm of the FIFA Buccaneers team, Pirates eSports confirms that Coach Abu Akhalwaya has signed a contract with Qatar eSports organisation, Ooredoo Nation.

Abu bids farewell to the Club having achieved numerous accolades under his belt. Having assisted the Pirates eSports team in unearthing FIFA African talents in the likes of Mohamed Diop (DC United and US National team) and the current #1 player in South Africa Zaid April, Abu has also recorded an amazing VS Gaming World Championship win.

''I would like to thank Orlando Pirates for giving me the opportunity as a player and a coach in the Pirates eSports team. From the very beginning, the support was incredible. Orlando Pirates helped me develop into the eSports coach that I am today, and I'll forever be grateful to them for pushing me constantly to be a better performer. Once a Pirate, Always a Pirate'' said Abu Akhalwaya.

The Club would like to thank Mr Akhalwaya for his outstanding services to the team and wishes him all the best in his future endeavours.