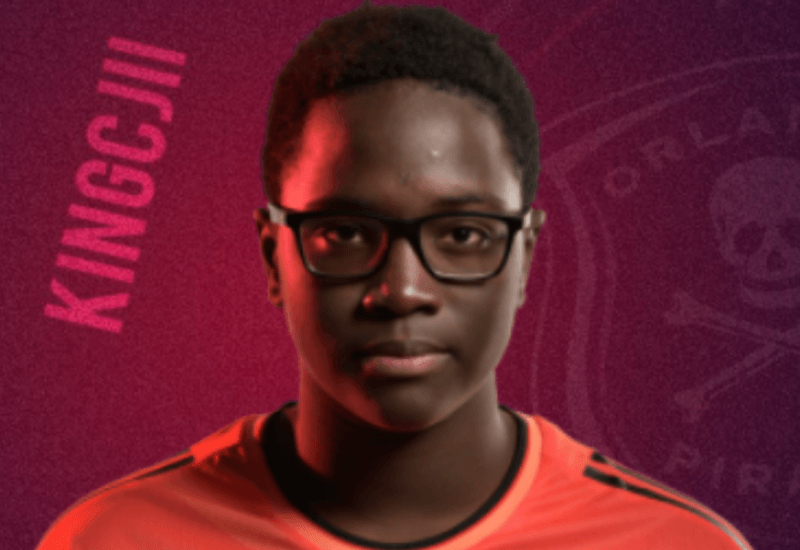 Orlando Pirates eSports player Mohamed Diop, better known online as @Pirates_CJ0, finished 2018 with a bang, getting 119 wins out of his 120 matches played during the FUT Champions weekends this month.

With this incredible performance, the young Senegalese player closed out December in 4th place on the worldwide FUT Champions leaderboard on PlayStation.

Diop also becomes the first African player to be in the World's Top 5 this year, and in the process is leading the Rest of the World Division in the FUT rankings. The ROW Division covers players outside of Europe and the Americas.

Speaking to Orlandopiratesfc.com the World Number 4 expressed his delight at his reward for the hard work put in.

“I’m proud of this great achievement. I almost went unbeaten for the whole month, which would have been a first in this country on PlayStation.”

“I want to achieve more starting by qualifying to an EA event, which is hard due to the current condition of having to compete using a South African connection against people on the opposite side of the world who have much quicker network speeds. But it is what it is, and we shall embrace the grind!”