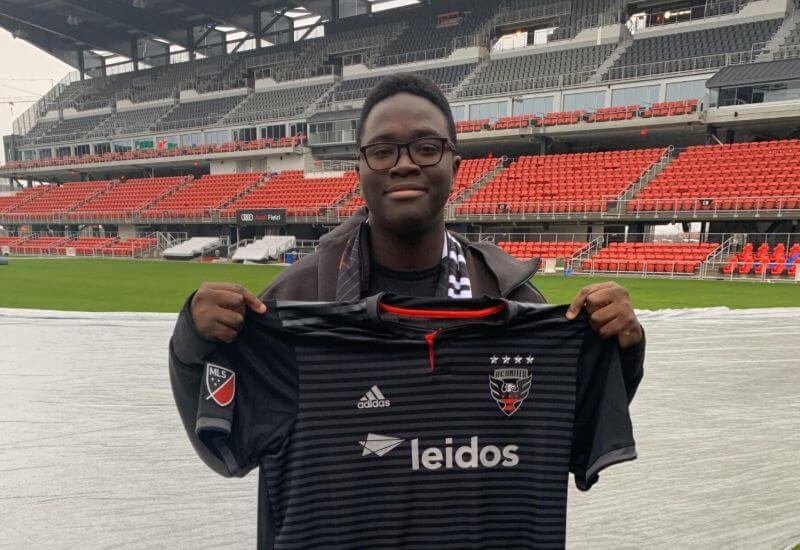 eSports Pirates can confirm that star player Mohamed Alioune Diop, alias @KingCJ0, has been released by the Club and will join eMLS outfit DC United for the next North American FIFA season.

After more than two FIFA years that saw the young Senegalese make waves in the South African FIFA scene under the Buccaneers colours, Diop will now compete in one of the top FIFA Professional Leagues in the World, and is the first major eSports player coming from South Africa to be signed by a professional football club outside Africa.

"It was an honor to represent the biggest Club in Africa. And I can say that I’m proud and grateful for my time with Orlando Pirates. I’d like to thank everyone at the Club for giving me this wonderful opportunity at such a young age, for which I will be forever be grateful. That being said, thank you to all the Buccaneers, and as we say, Once a Pirate, Always a Pirate" said Diop.

The Club would like to thank Mr. Diop for his service, and wish him the best of luck in his future endeavours.