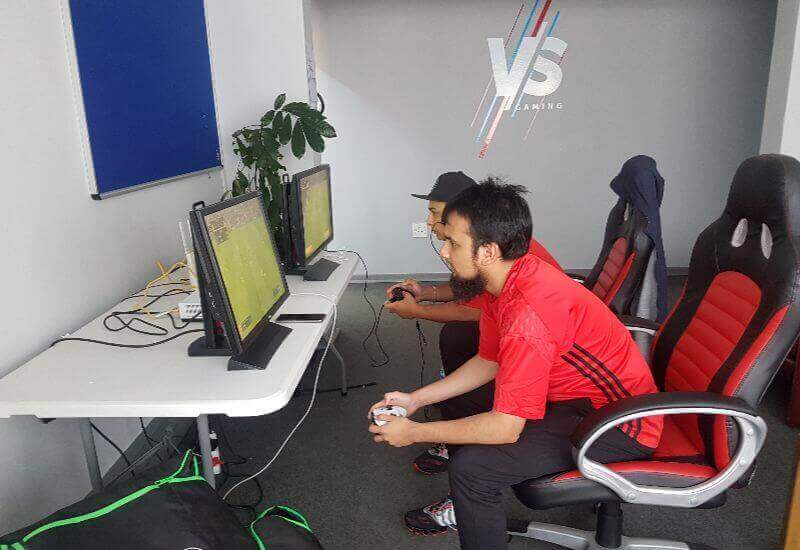 This weekend VS Gaming World hosted the first and second FIFA18 online qualifying rounds to their semi-final in two weeks’ time, where the Top 16 from there will move on to the Grand Final set to take place at Monte Casino in early May 2018.

The Orlando Pirates eSports team participated against 439 other South African FIFA18 entrants who brought their best to the competition.

For an entire weekend, @PiratesAbu, @Sattar1st, @8Zaidy8, @Z_Ebrahim17, @Shuaib07, @KingCJII, @Savarge100, @UnFaizzd and @DaWeiSauce were focussed on one thing and one thing only – making it to the semi-finals. Having all topped their groups in the first round, they each moved on to the business end of the tournament where their games were no longer walks in the park. With two matches played against each opponent, scoring became tougher and tougher as defensive tactics became more difficult for our players to penetrate.

48 hours later, all nine ‘eBucs’ were through to the semi-finals. With only @Tebza left to qualify this coming weekend, Orlando Pirates hopes to have all 10 eSports players competing in the semi-finals in two weeks.

The VS Gaming Grand Final will be hosted at Monte Casino on Sunday, 6 May 2018. Follow @esportspirates on Facebook, Instagram and Twitter to see how our players fare against the best of the best in SA.