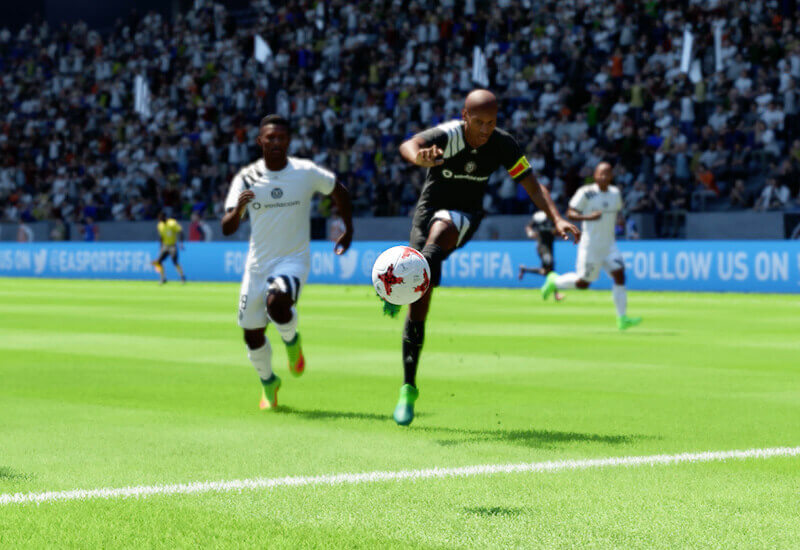 Orlando Pirates Football Club is delighted to announce its first venture into the eSports arena by announcing its official FIFA eSports team.

For the first year, Orlando Pirates will focus its eSports energies on Electronic Arts franchise FIFA and will later look to moving into the more popular eSports segments such as Counter-Strike, League of Legends and/or Dota.

“The eSports industry is exploding and there is a huge talent pool in South Africa with untapped potential,” said Tokoloho Moeketsi, Brand Activation Manager. “We have noticed that the level of professionalism in eSports has continued to grow over the past years and as Orlando Pirates we feel that now is the right time to enter this industry.”

The 2017 Orlando Pirates eSports team consists of a total ten contracted players. The Club will power the eSports division and offer support for training, events and provide eSports-related logistical knowledge and support.

The team will be captained by 3-time FIWC contender Abubakar Akhalwaya, who said: “This is a journey that has taken about three years with the Club. I am very happy to be part of this new venture and look forward to being part of the Orlando Pirates eSports family.”

The word eSports is an abbreviated term for electronic sports.

If you do not know what eSports is in this day and age you should catch a wake up. eSports is one of the fastest growing industries in the world with viewership surpassing the likes of the NFL Super Bowl.

In laymen terms, eSports is the professionalisation of video gaming. No longer is a pastime of purported basement-dwellers and arcade-loitering youths, gaming is now a valid career choice for a skilled few.

Competitive gaming has seen a massive increase in popularity over the last few years both locally and internationally. Most recently VS Gaming, hosted an eSports tournament which offered a staggering R1.5m prize pool.