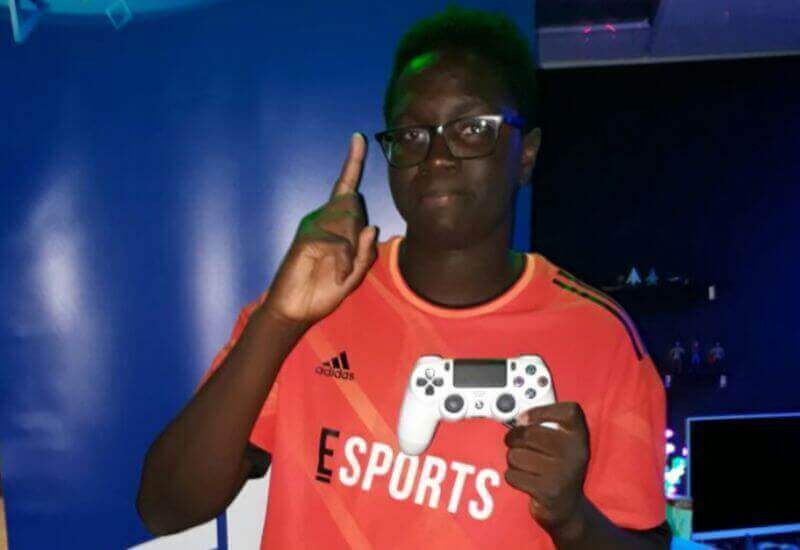 With the eWorldCup fast approaching, FIFA18 Tournaments are popping up all around Gauteng to test the talent and prepare South African gamers for the qualifying rounds of the international spectacle.

Having attended a number of competitions as individual players this season, the Club’s eSports players attended their first 2v2 tournament on Saturday. Double-Trouble, hosted by Ark Gaming South Africa, saw @UnFaizzd and @KingCJ0 partner up to reach the final stages and emerge victorious.

The Pirates eSports team came out on top yet again as @KingCJ0 continued his winning streak on Sunday at the Game Maniaks Tournament held in Braamfontein. @KingCJ0 secured his third tournament triumph in the space of two months, fighting his way past 63 other competitors to reach the summit.