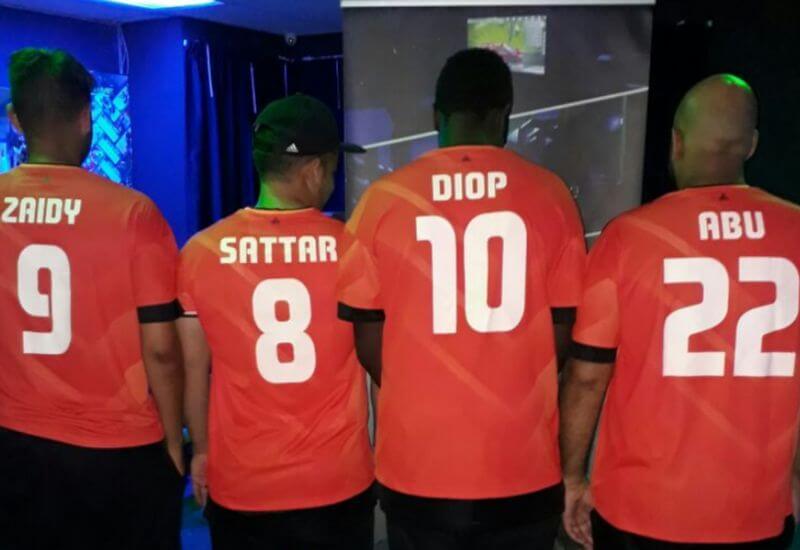 Although it was a quiet weekend for the Orlando Pirates First Team, the Club’s eSports players experienced the polar opposite. On Saturday, ARK Gaming SA hosted their second FIFA18™ Tournament of the year in Gauteng, which saw 64 players line up to compete for the grand prize of R5000.

The Pirates eSports team showed up in full force, with nine of the Club’s 10 registered players making light work of the round robin group stages before getting to the business end of the tournament.

The DigiBucs, led by captain @PiratesAbu, all made the cut as the 64-man tournament whittled down to the cream of the crop. @Sattar1STR Hussein, Kyle @Savarge100, @Shuaib07 Hassen, @KingCJII Diop, @Tebza, @Zaidy Patel, Mohamed @UnFaizdd and @Zuhair Ibrahim proved their mettle and it didn’t take much longer for more thinning of the proverbial herd.

The final score was 3-1, with the winner Mohammed “@KingCJII” Diop ascending to his throne.