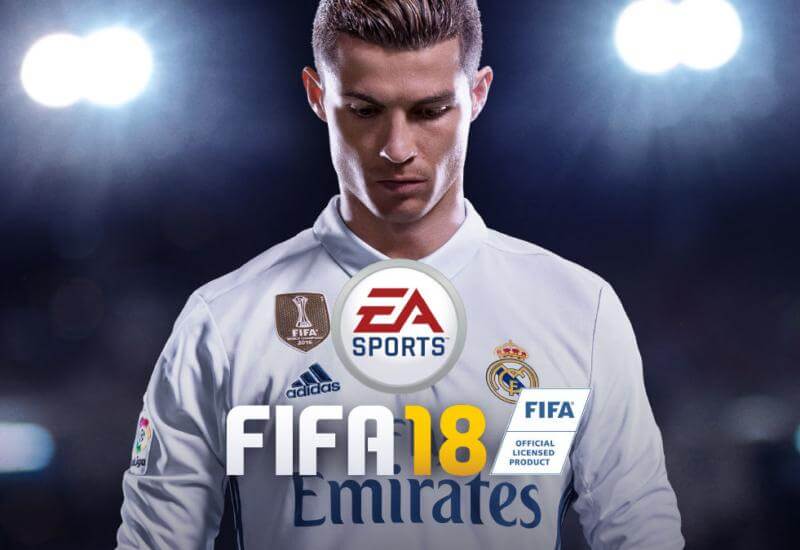 Last Friday marked the launch of the top selling video game from Electronic Arts, FIFA18, and for yet another year, Orlando Pirates Football Club features in the award winning franchise.

The developers at EA have given captain Thabo Matlaba the rating of 74, making him the best player in the team, while his namesake Thabo Rakhale, retains his five star skill rating. The winger is in great company as the likes of Cristiano Ronaldo, Neymar and Paul Pogba also have 5-star skills. Only 39 players in total have made the list of 5-star skill.

While the likes of Matlaba and Rakhale are not new to the FIFA franchise; midfielder Yusuf Maart and striker Ayanda Nkosi – who happen to be avid FIFA players – make their debuts in this year’s instalment.

So what new features can gamers expect in FIFA18? According to Electronic Arts:

This new edition brings the modes fans know and love, including FIFA Ultimate Team™, Career Mode, Kick Off and Local Seasons, making it the deepest portable game ever to be introduced by EA SPORTS FIFA.

Ultimate Team fans will get to experience features like Squad Building Challenges, Online and Offline Seasons, Tournaments, and Draft. Players will enjoy live campaigns connected to the narrative of the football season, the Transfer Market, and more Ultimate Team features that will be revealed very soon.”

Orlando Pirates will also be making an announcement on its new venture into eSports in due course.