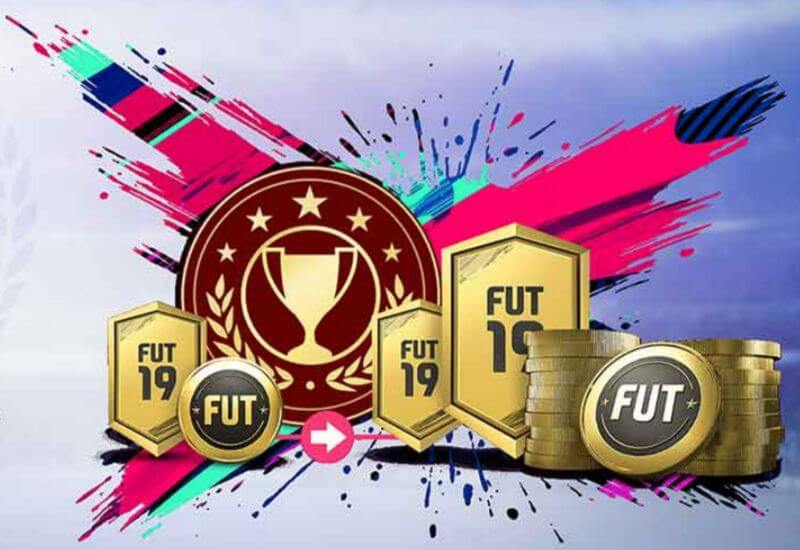 Orlando Pirates eSports starlet Mohamed Diop got ‘The Perfect 30’ in the past FIFA19™ FUT Champions Cup Weekend League. With 30 wins in 30 matches, the Bucs gamer climbs to number 46 in the world rankings on the PlayStation console.

Speaking to Orlandopiratesfc.com, Diop was his usually subdued self in expressing his feelings about his performance.

“I’m happy to get my first 30-0 of the season. I played using new tactics that I’ve been working on and I’m glad that they brought me some success. It was a gamble to play different tactics, but one that I’m happy I took because now I have increased my base of tactics, which will make me harder to beat. I hope I can build on this and go on to the next step which is representing Pirates eSports at an EA live event,” said Diop, who is currently the best ranked Bucs gamer amongst his team, notching up over 10 tournament wins in 2018 alone, including a big R25 000 tournament win at the inaugural Pirates eLeague tournament.

“It won’t be easy to get to the live event because the current qualification format has us playing by regions, and over many weekends. So we have plenty of levels and plenty of weekend games to get through. Winning 30 games doesn’t guarantee anything because things change daily when you’re playing online, which is why it’s so important not to get too carried away.”

EA has introduced many new innovations to the FIFA19™ FUT competition, with more frequent rewards to the top performing weekend players. Diop was quick to jump on this, and hoped that these innovations would expand and ultimately open the door for him and other to play at the highest level.

“I think that it’s pretty cool what EA has done with all the modifications and updates to what we were used to in FIFA18™ and it would have been even better if I got an automatic entry into one of the international levels by winning 30 games on the weekend! I suppose it is motivation to keep working hard and winning games. It’s always a big challenge playing against the international guys. We rarely meet online and only play them when we are in tournaments overseas or they come to SA, but it’s a very good way to measure our current level against some of the biggest gamers in the world.”

On the same weekend that Diop went on a 30-game winning streak, his team-mates, @Pirates_Abu and @Pirates_Shuaib, registered more than the required 27 wins in their 30 matches, and in doing so became the latest players to be verified by EA to compete on the global stage.

With the recent inclusion of team captain Abu, and Shuaib over the weekend, Pirates eSports now has more players than any other team in Africa verified by EA, and thereby cements itself as one of the top FIFA19™ eSports teams on the continent. It was only last week when @PiratesUnfaizdd, @Pirates_CJ0 and @8zaidy8 secured their qualification for the next steps of the FUT Champions Cup in the upcoming months.