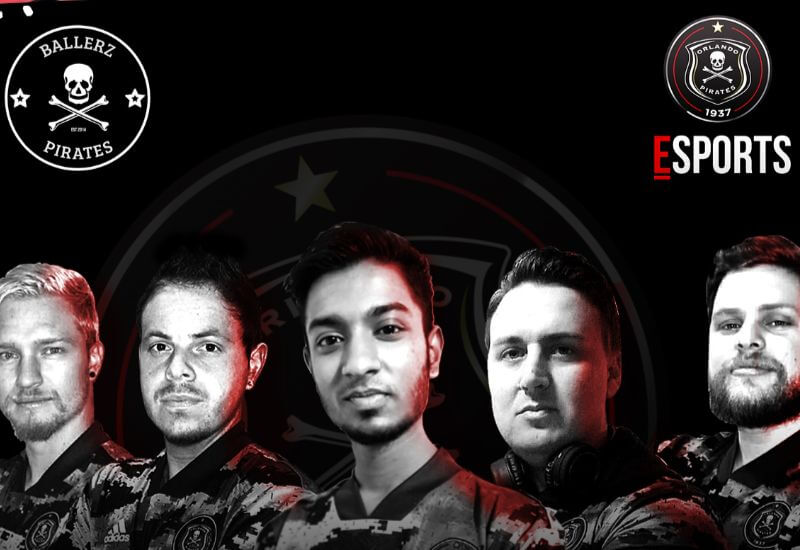 Pro Clubs is an online mode on the FIFA videogame where the 11 players playing on the pitch are piloted by 11 different teammates with different positions, in a true representation of real football transcripted into an online game.

The main aim for the newly created team will be to enable SA Pro Club top players to showcase their talent within South Africa, but also beyond the country borders by playing more international games against top Pro Club teams in World football.