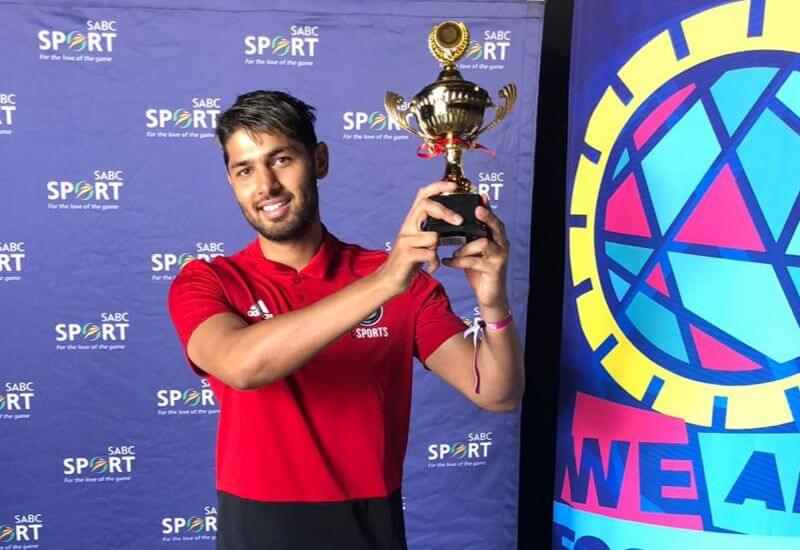 The Pirates eSports team is in somewhat of a purple patch of late, with positive results over the last few months, where the entire team is now verified by EA Sports, as well as some key individual performances by the players, which have seen them receive weekend tournament accolades in great number.

Over the past weekend, the eSports team participated in the We Are Football Festival which took place at the Nasrec Expo Centre. The festival which was hosted in conjunction with the 2019 AFCON Qualifier between South Africa and Nigeria, was the second edition following a successful launch of the tournament in 2017 at the Moses Mabhida Stadium in Durban.

With a prize money of R15 000 up for grabs, the FIFA e-Gaming tournament is one of the Top 5 offline competitions in the country, and 55 of the best FIFA19™ players in Mzansi gathered in Johannesburg to compete in the tournament, hosted in the shadow of the mountain that is FNB Stadium.

After 2 rounds of qualifiers on Saturday and ensuing knockout stages on Sunday, the Pirates eSports team carried on with their impressive FUT Champions form by providing three of the four semi-finalists in contention for the crown.

It was an all Pirates affair in the final, with @8Zaidy8 walking away with the trophy as well as a R9 000 cheque, after beating @pirates_tebogo in the end. His teammate collected R3 500 for his runner-up performance. @Pirates_shuaib completed the podium placements, winning the 3rd placed play-off match, and collecting R1 500 in the process.