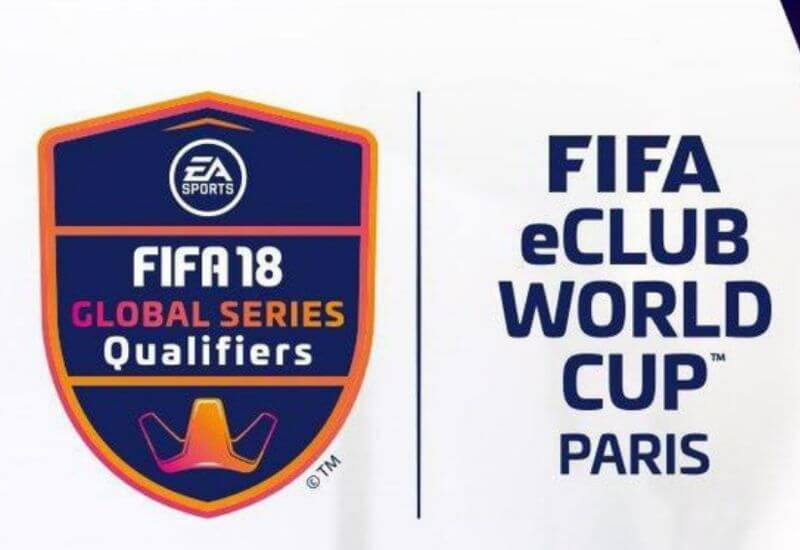 The world football governing body, FIFA, organised the Club eWorld Cup qualifiers this week, a tournament reserved for Professional eSports teams around the world. This exclusive competition involves the best FIFA19™ eSports teams in the world, which are competing for the title of Club World Champion as well as a cash prize of $100 000.

Despite conceding only one loss out of their six matches in the Rest of the World Region Group, Orlando Pirates eSports, represented by Mohamed Diop (@Pirates_CJ) and Shuaib Hassen (@Pirates_Shuaib) on PlayStation didn't finish on top of the log standings, placing third behind Saudi team Al Nassr, who qualifies for the live event to be held later in the year.

With four wins, a draw and a loss, Pirates finishes third in the Middle East - Africa Region, and the first ranked team from Africa in this global tournament. The achievement shows once again that players from our continent can compete at the highest level despite the internet lag that remains a huge problem for players in South Africa.

Orlando Pirates wishes all the best to Al Nasser that will represent the ROW region at the next FIFA eClub World Cup.