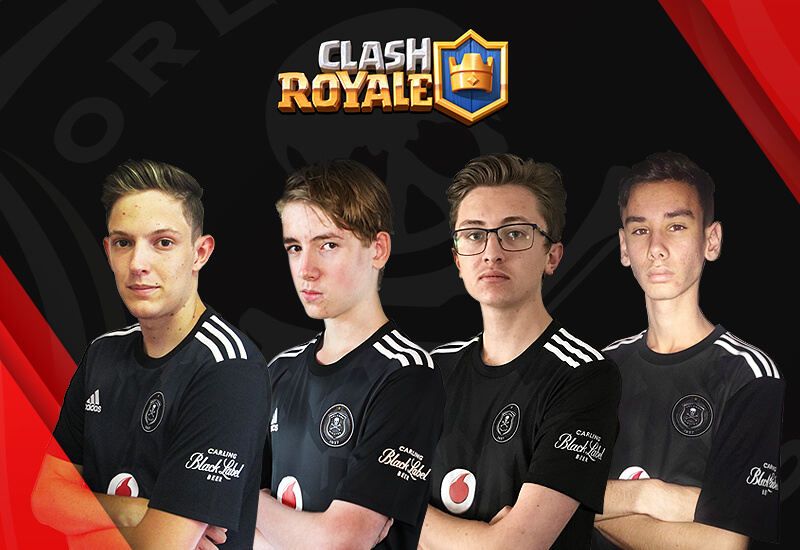 The Orlando Pirates eSports Division continues to make waves in its relative industry infancy, this time in the announcement of its participation in the League of Professional eSports 2019 (LPE) in the Clash Royale mobile game.

This first of its kind online and offline competition will be played between during the first few months of 2019, and will be available to watch on Twitch (twitch.tv/lpesportsofficial) as well as on the official LPE's Youtube channels.

Pirates eSports will represent Africa as the only team enrolled from the continent. The participation of the Pirates team will also be a great opportunity to unleash some of South Africa's best talents on the global eSports stage.

The LPE, with its headquarters based in Spain, has partnered with legendary sports clubs from the most prestigious leagues around the globe to create world class e-championships in various video game categories.

Teams that will be competing against Orlando Pirates eSports for the LPE crowns for Clash Royale include the likes of Villareal (Spain), Santos (Brazil) and Besiktas (Turkey) amongst others. Other big team names will be unveiled by the LPE in the next few days.

Comprised of well-recognised talents in South Africa, JDs, FulltiltGod, Hawk and Tweedie will be wearing the Orlando Pirates colours during the three months of competition.

Clash Royale is a tower rush mobile video game which pits players in games featuring two or four players (1v1 or 2v2) where the objective is to destroy the most amount of opposing towers, with the destruction of the "King's Tower" resulting in an instant win.

After three minutes, if both of the players or both of the teams have an equal amount of crowns then the match continues automatically into overtime and the player who destroys an opposing tower wins instantly.

The game reached more than $1 billion in revenues last year and has a huge following in Asia and Western European countries.