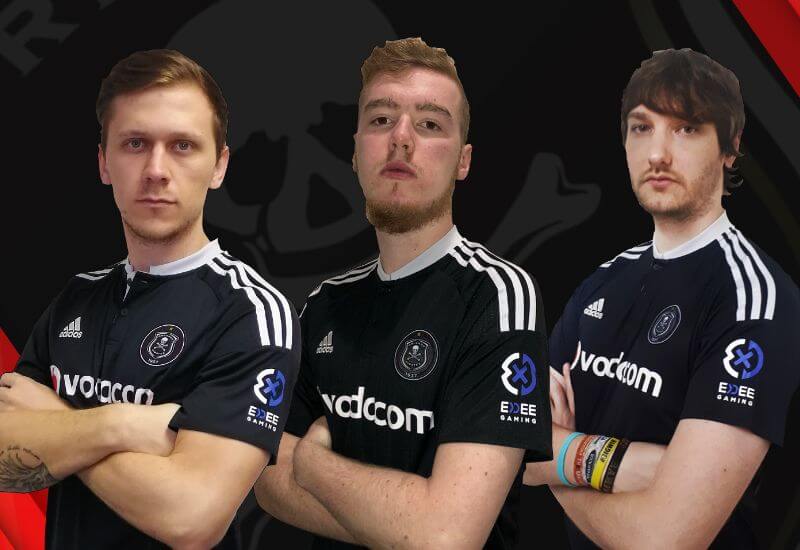 Partnering with Exdee Gaming , the Orlando Pirates eSports Division continues to make waves in its relative industry infancy, this time in the announcement of a new team that will compete in the Rocket League video game.

Recognised as being amongst the best players on the continent, @Snowwy, @CpZebra and @mOTHER will be donning the Pirates-Exdee colours in a very fast pace game that can be described as "soccer on rocket-powered wheels!”

The Rocket League is a football gaming concept which uses rocket-powered vehicles as opposed to the traditional football players, to hit a ball into their opponent's goal and score points over the course of a match.

It’s “high-octane, no holds barred, everything goes” action as the rules leave players with no illusions on how to win the ball and get it beyond the goal line.

With high-speed collisions at play and with more than 50 million unique players around the world, Rocket League is one of the most followed and one of exciting games to watch in eSports.