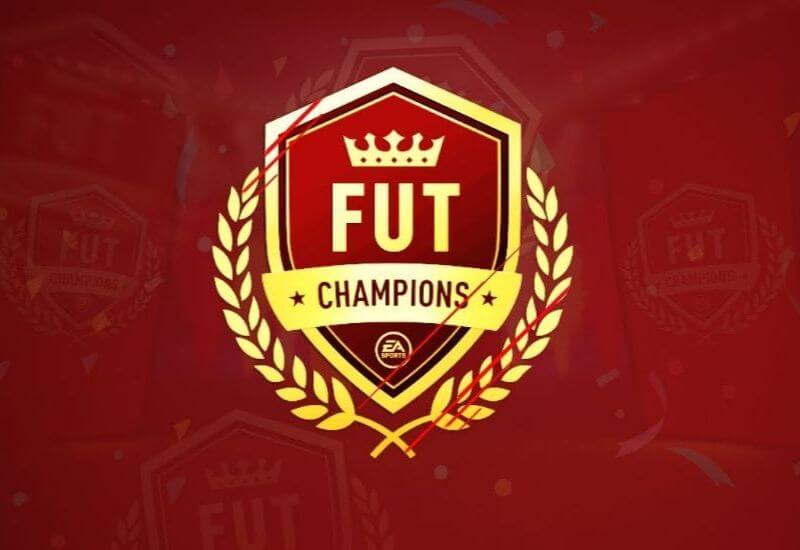 Over and above the performance where he won the required minimum of 27 out of 30 games, Tebogo also secured a worldwide Top 100 ranking on the Xbox console, alongside his teammate and captain @Pirates_Abu.

Sattar & Tebogo, both Xbox players, join their other 6 teammates in the list of players worldwide that can get an opportunity to qualify for the Live FUT Champions Events.