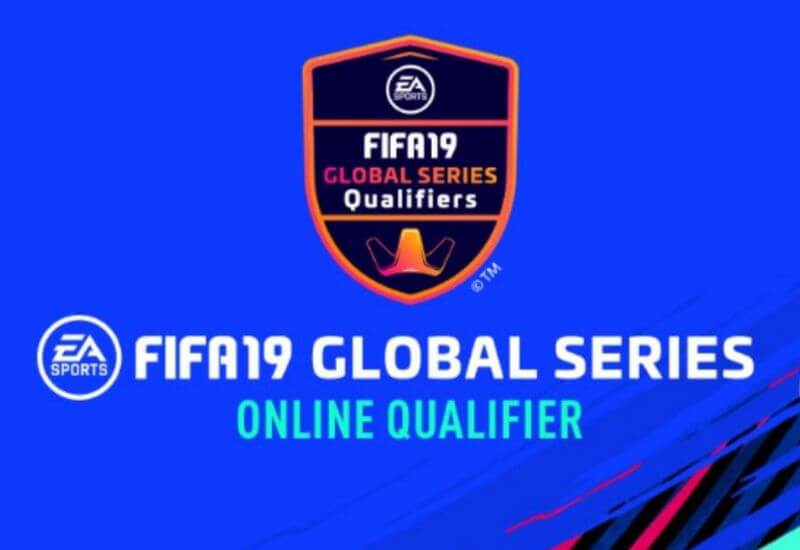 Following two weekends of online qualifications, three Orlando Pirates eSports players have been successfully verified by EA Sports and will be able to compete in the next stage of the FUT Champions Cup in the FIFA19™ Global Series season.

@PiratesUnFaizdd, @Pirates_CJ0 and @8zaidy8 all got more than the required 27 wins out of their 30 matches played per weekend and have been invited by EA Sports to compete against the best European and Middle Eastern online players during the month of November.

In securing the his EA verification, Mohamed Diop better known as @Pirates_CJ0, became the first player in Africa to be verified for this season.

The FUT Champions Cup was created in order to get the best players on FIFA Ultimate Teams to compete for the best rewards available in the game. Additionally, some of the very best FUT players also stand a chance of being invited to some of EA Sports’ competitive gaming events. Some of the rewards that online gamers can look out for include greater choices over content with which they can build their dream squad. Previously, in FIFA18™ the game rewarded your performance with Monthly Reward Packs, but in the latest edition, this has been upped to a Weekly Reward of player picks.