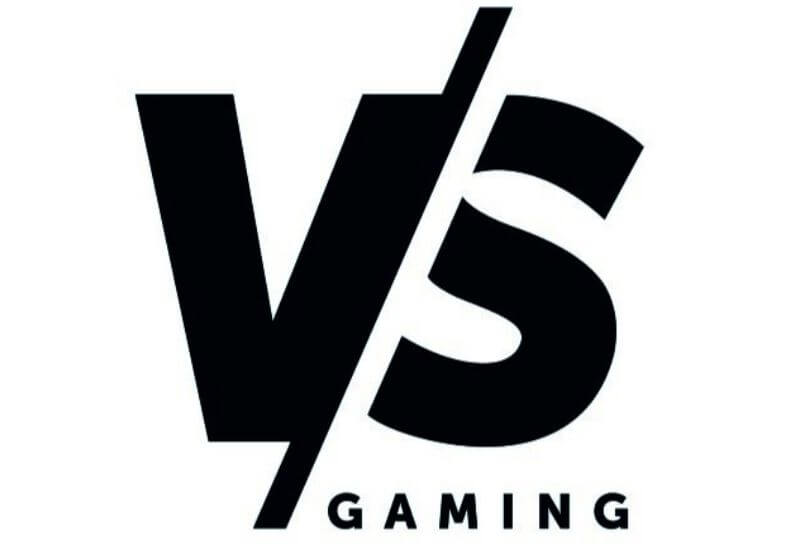 Following weeks of online and live qualifiers, seven Pirates eSports players have booked their places for Africa's biggest FIFA tournament taking place in Johannesburg in the next few months.

With hundreds of gamers competing fiercely for the 16 available slots in both PlayStation and Xbox consoles, the VS Gaming eFootball Masters trophy will be a hotly contested piece of virtual silverware, given the difficulty of making it through the qualifiers which saw some of the biggest names in South Africa’s FIFA community missing the cut.

The Bucs gamers managed to rise to the occasion, and seven will represent the Club at the tournament.

Beyond the achievement of qualifying for the tournament, Pirates will have the most players representing of all the professional eSports teams at this year's main event.