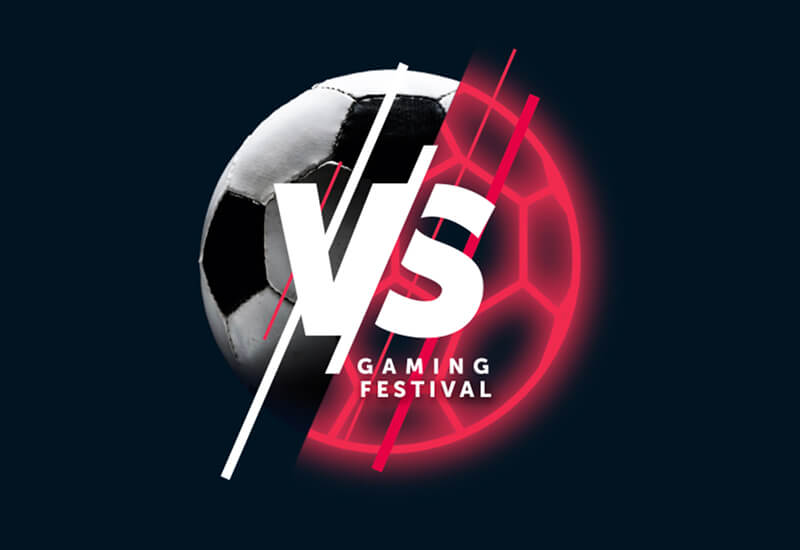 The Orlando Pirates eSports team took Monte Casino by storm over the weekend, as they came out in full-force to participate in the VS Gaming Cup, held on the 5 and 6 May 2018.

The tournament saw 1 024 players split equally between PlayStation and XBox consoles, with the winners selected to represent South Africa at the Global Series Playoffs in August 2018, while also competing for the R1.5 million prize pool.

The number of competitors made this VS Gaming FIFA 2018 tournament the largest FIFA gaming tournament on the continent, which saw all the Bucs gamers finishing in the Top 16 within their various console disciplines.

A successful weekend for the Pirates eSports gamers, taking 20% of the prize money, a combined total of R285 000 over the weekend.