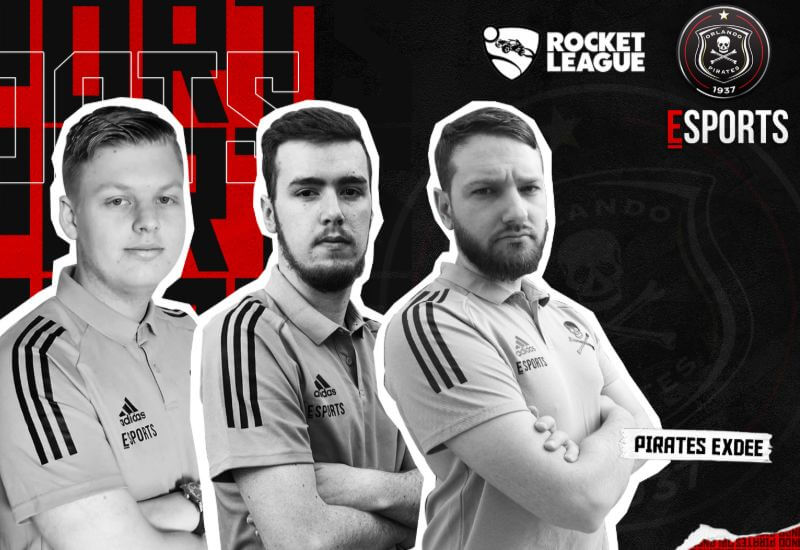 Great news beckoned the eSports World as the 2021 season drew to an end, with the announcement of the Intel World Open - a global eSports tournament set to take place ahead of the Olympic Games Tokyo 2020.

Supported by the International Olympic Committee (IOC), Intel hosted and showcased the best players and teams from around the world in the well-known Rocket League game.

There was only one Africa Team spot up for grabs. The Pirates Exdee Team managed to secure their place as the best team on the continent to win the closed African qualifiers, and a chance to represent South Africa on the global stage in a tournament that equals the Olympics for gamers.

With the tournament being played on European Servers and with a Ping over 200 for South Africa, it was almost mission impossible for the Buccaneers. Alas, the boys took to the task finishing 8th in the competition and creating some good goals and opportunities throughout.