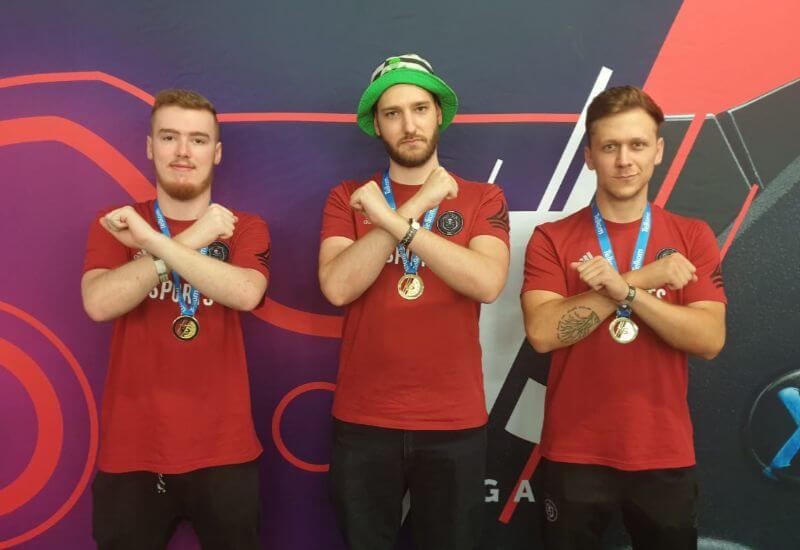 The Pirates-Exdee team came into Africa's biggest Rocket League LAN tournament, the VS Championships as heavy favourites being undefeated in Official South African tournaments over the past two years.

After five relatively easy Group Stage wins on the first day, Day 2 came around and saw the Buccaneers facing up against the likes of IVE-IA and Videre Carfind, ranked just below Pirates-ExDee leading into the VS Championships.

The team consisting of Snowyy, mOTHER and CpZebra managed to register win in all their encounters to secure a spot in the semi-finals.

A 3-0 win against VXP |SP meant that Pirates-Exdee would play Videre Serpens in the VS Gaming Championship Finals. In a best of 7 format, the Buccaneers managed to win the Series 4-1 to secure a back to back VS Championship title, and a healthy R10 000 prize money.