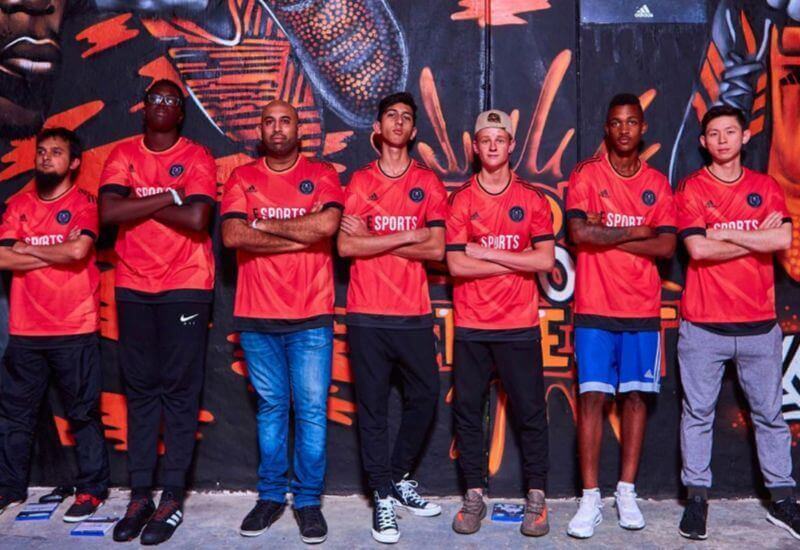 Our Pirates eSports players have currently been in top form but it is time to measure their abilities against the crème de la crème. With each club allowed to enter only one Xbox player and one PlayStation player, Pirates eSports has nominated Team Captain @PiratesAbu and @KingCJ0 respectively based on their current performances. @PiratesAbu and @KingCJ0 will need to pass the online qualifications this weekend in order to proceed to the knockout rounds of the international tournament.

Here is how the FIFA eClub World Cup is formatted:

FIFA has created a qualifying group per each of the below 5 regions:

Each region consists of one group, with Europe being the exception consisting of 10 groups (due to the high amount of applications from that region). All groups within Europe were determined by a random draw.

The Orlando Pirates eSports Team is one of the only four teams that were selected to participate from the entire Africa & Middle East region. This is a tremendous achievement for the Club and an indication of progression of the eSports landscape in Africa.

In the Africa & Middle East group, Pirates will play a double round robin format with Falcon eSports (team to the current FUT Champion @Msdossary7), Zero eSport Team and ViNCO Gaming. The winner qualifies for the FIFA eClub World Cup on the 20th and 21st of May, 2018.

We wish the Pirates eSports players the good luck as they prepare to take on the best in the business this weekend.