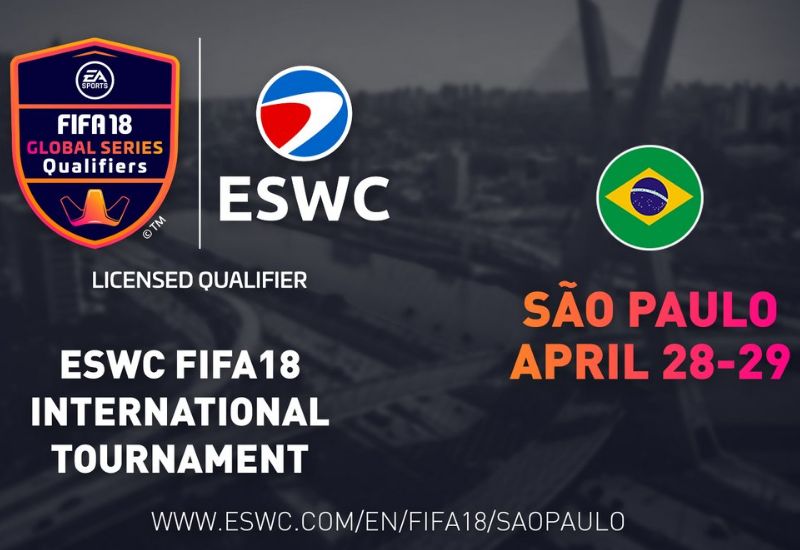 Abubakar Akhalwaya – Captain of the Orlando Pirates eSports team has qualified for the FIFA18 Global Series Qualifiers which will be held in Brazil later this month.

This means Abu (or @Piratesabu for those on FIFA) is one step closer to realising his dream of playing in the 2018 FIFA eWorld Cup which will be held in Russia.

Abu, who has qualified for the Global Series having chosen to compete on Xbox and not Playstation, will be in São Paulo over April 28-29 where he will compete with some of the world’s best players, as they all seek to be part of the 32 players in the inaugural FIFA eWorld Cup.

Speaking to Orlandopiratesfc.com Abu said: “To reach this stage of the competition is hard enough because of the many good players that are coming up. I look forward to my trip to Brazil where I am going to play with some of the best players…I am going to give it my best, that’s all I can do.”

The involvement of big business in eSports particularly in South Africa, has seen an increase in the level of competition, something Abu welcomes.

“Look, when I started on this eSports journey more than a decade ago, there were only a few of us on the scene and this obviously meant that the competition wasn’t that great. If you were a good player in those days, you’d remain the top player for a while but the growth of eSports has made it even more difficult (to stay on top) because now there are so many players coming onto the scene and they are coming in at a much younger age. These youngsters are fearless and keen to learn which is why the competition has been so great. Unlike before, if you are a top player, nowadays to stay on top requires one to practice continuously and to compete at all times or you run a risk of being left behind.”

“But it’s a good thing,” he added. “I welcome the competition because the more people who play this sport, the more it will grow and as it grows hopefully it will become more professional like in other countries.”

The world of eSports is a fairly new concept in South Africa but for some areas around the world, eSports has become a profession. Here is a list of the Top 10 earning eSports players around the world.

*This is based solely on their 2017 earnings