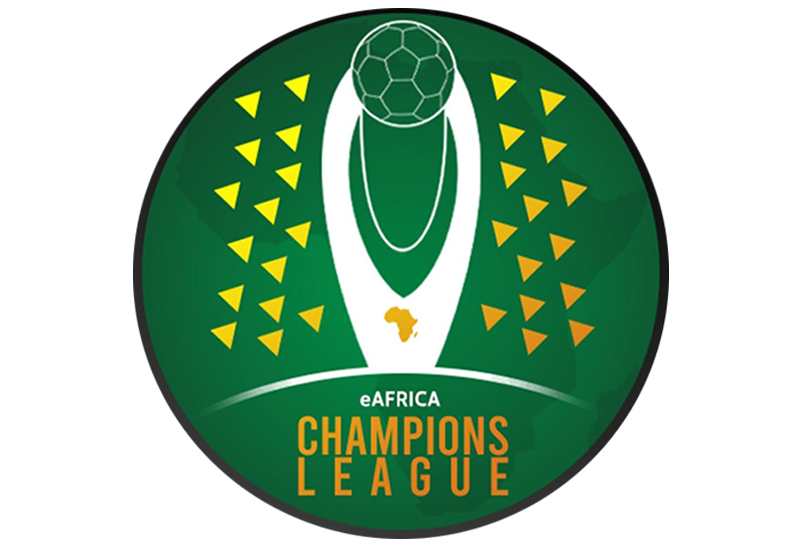 The 2021 VPG eAfrica Champion's League, Africa's biggest Pro Clubs tournament, took place during the months of January and February, with the final showdown having been played on Wednesday between Orlando Pirates and Al Ahli SC (Libya).

After an unbeaten run in the group stages, the Buccaneers' Pro Clubs side Ballerz x Pirates met Tunisian outfit Stade Tunisien, and eased through to the Quarter Finals with a 5-2 victory on aggregate, to face another Tunisian outfit, Team Majesty.

In an extremely close battle that needed a replay after 2 legs, the Pirates team captained by Aidan Goodrich managed to pull through a 5-4 win on aggregate to reach the semi finals in an encounter against Moroccan Champions eFavela. A great first leg at home with a Pirates 4-0 win enabled the Buccaneers to reach the first continental final in their history, with the match finishing with a 7-4 aggregate score.

Al Ahli hosted the Buccaneers on their North African server for the first leg, and took a healthy 3-0 advantage coming into the return leg on South African servers. The Buccaneers threw everything they had in the second encounter in front of more than 1 000 viewers on Pirates TV, with a staggering amount of 14 shots on target, but it was not meant to be as the Buccaneers could only score 2 goals in a 2-0 home win, to lose the tie 3-2 on aggregate, with the Libyans lifting the VPG eAfrica Champions League trophy for the first time.