Riaasat Back on the Pirates FIFA Ship 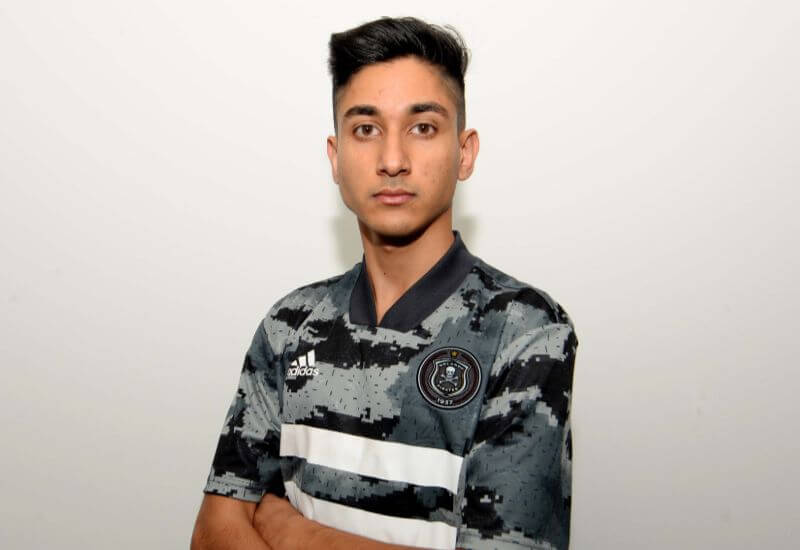 After some very impressive displays during the latest FIFA LAN events in the past few months, Pirates eSports is delighted to announce that Riaasat Ebrahim, alias @Pirates_Riaasat, has signed a new contract with the Club for the remainder of the FIFA20 campaign.

Currently one of the top performers in live tournaments in the country, the player's signing will boost the current Buccaneers squad.

''I am very happy to be back at Pirates and wear the Buccaneers colours once again. I will give my utmost best to try win major tournaments for the Bucs and being able to train with the competitive squad Pirates have assembled will surely be of great help'', said Riaasat.

The Pirates FIFA team is currently training hard to prepare Africa's biggest FIFA Tournament Finals, the VS Gaming Masters, that will be played in the next few weeks. Eight Bucs players have qualified for this year's main live event, that will host South Africa's best sixteen players in the country on both PlayStation 4 and Xbox.