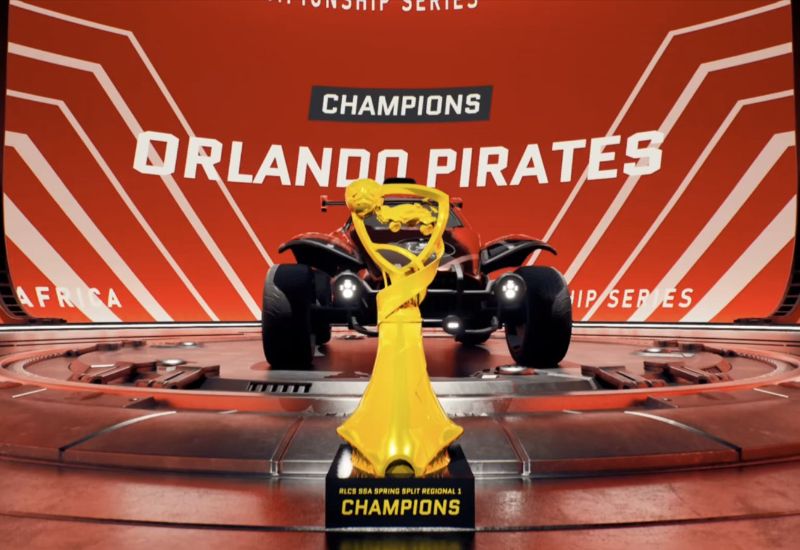 Following their 6th title win in the SSA Rocket League Championship Series this past weekend, Orlando Pirates Exdee has emerged as the first team to qualify for the RLCS World Championships Wild Card Event. RLCS is one of the globe's biggest eSports tournaments, boasting a cash prize of R97m for the 2021/22 season.

The team, consisting of Gareth ''Snowyy'' Spiers, Ethan ''Darth'' Deysel, and Niel-Robèrt ''SkillSteal'' Burger has had an impressive RLCS campaign so far, only dropping one event in the finals of the Winter Regionals 1. The consistency displayed by the South African trio has paid off as the Buccaneers became the first team on the global stage to have already booked their spot for the event in Dallas (USA) in August of this year, with only 2 qualifying events remaining.

The RLCS World Championship Wildcard event will consist of 16 teams that will qualify from all continents, with the top 8 going into the RLCS Main Event.