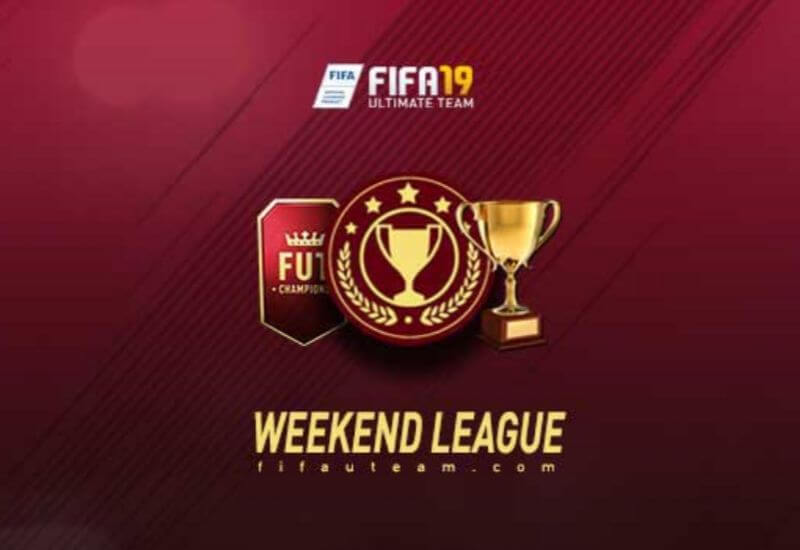 It’s the start of a new year, but same grind applies for the Pirates eSports FIFA19 squad, as the team tackled the FUT Champions Weekend League at the start of January.

Six players finished inside the Top 50 for January’s rankings in the Rest of the World (ROW) Region, which consists of all players from Africa, Middle East, and Oceania.

This is now somewhat of a habit, where a string of high quality performances from the team continues to keep them competing among the best players in the world across the PlayStation and Xbox consoles.

Mohamed Diop (@Pirates_CJ0), topped the African rankings with 115 wins in 120 matches played in January, finishing #34 in the world on PlayStation and, #5 in the ROW Region.

Abu Akhalwaya (@Pirates_Abu), with 103 wins, finished #18 on the Xbox rankings. Zaid Patel (@8zaidy8) wasn’t too far behind his Team captain, finishing #22 in the ROW rankings, with 100 wins out of 104 matches played, also on the Xbox console.

Sattar Hoosein (@Pirates_Sattar) and Shuaib Hassen (@Pirates_Shuaib) rounded up the ROW Top 50, finishing #43 with 92 wins and #47 with 91 wins respectively, while special mention goes out to new recruit Nicholas James (@Pirates_Nic) who announced himself to the scene with a #47 finish with 106 PlayStation wins in the month of January.