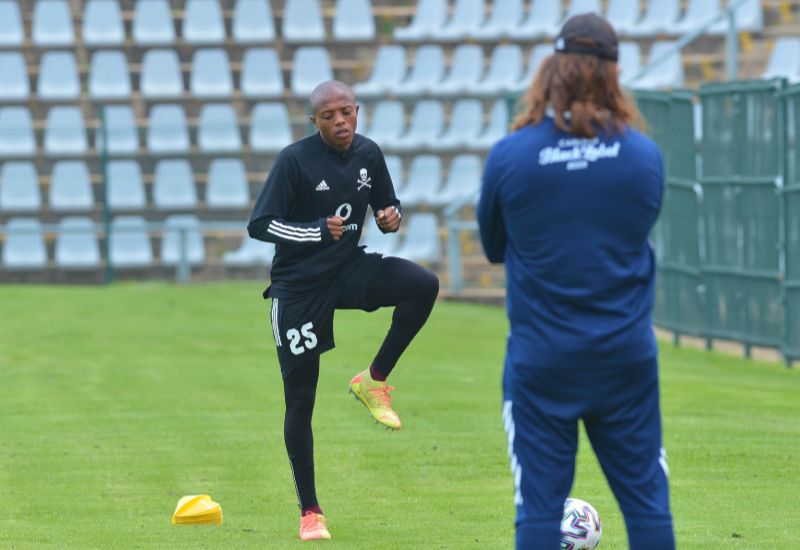 The Orlando Pirates Medical team has reported some good news on the injuries front, with a few stars progressing well in terms of their respective injuries.

The Ghosts will have been pleased to see strikers Gabadinho Mhango and Tshegofatso Mabasa returning to action during the Bucs’ 1-0 win over Bloemfontein Celtic yesterday, after both players emerged from lengthy lay-offs.

Two more players are on the mend and are expected back in full training in the coming days.

Thembinkosi Lorch, who limped off during the Nedbank Cup victory over Maritzburg United after a left adductor strain, is expected to partially resume training later in the week. At the same time, Terrence Dzvukamanja is scheduled to return to full training next week, as he also continues to undergo rehabilitation from an ankle injury.

Meanwhile, Orlandopiratesfc.com can confirm that striker Zakhele Lepasa continues with rehabilitation on his ankle injury, having been out of action since December, and is also nearing a return.

The Medical team has also reported an injury to midfielder Nkanyiso Zungu, who has suffered a right forearm contusion.

The Buccaneers' next fixture is away to Chippa United in Gqeberha on Saturday.