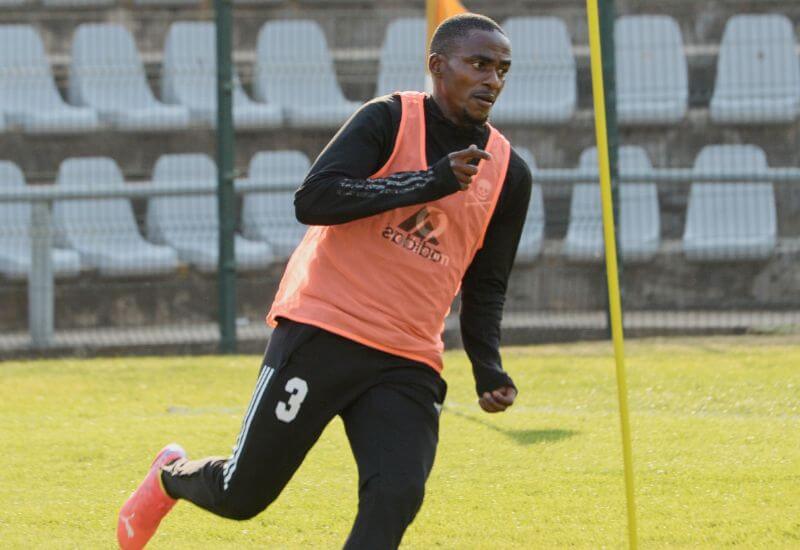 The Orlando Pirates medical team has provided an update on all the long-term injuries that it is dealing with in the Bucs medical ward.

Last week, Coach Fadlu Davids revealed to the media that talisman Thembinkosi Lorch was out for the rest of the year. The news has since been confirmed by the medical department who reveal that the 28-year-old suffered a freak accident while at home which has resulted in Nyoso requiring shoulder surgery.

The expected time for recovery of an injury of this nature is between 3-4 months.

Meanwhile, Orlandopiratesfc.com can also confirm that Richard Ofori is expected to miss the DStv Premiership clash against Chippa United. The Ghanaian International, who suffered an injury while on international duty for the Black Stars, is still experiencing discomfort and pain on the site of injury.

An update on the rest of the injuries:

Continues to undergo rehabilitation for the fracture. The 24-year-old striker has been out of action since December last year.

Two weeks post a surgery on an adductor longus injury. The 29-year-old is expected to return to full training in 3 months.