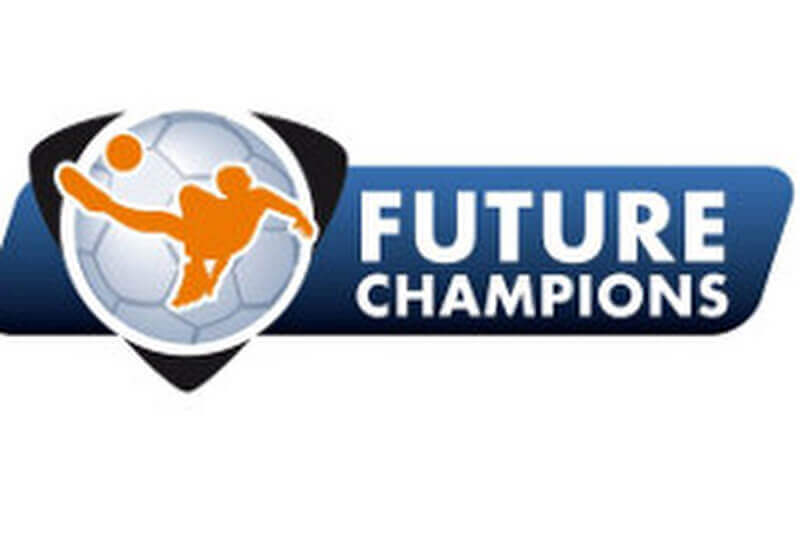 Five local sides have booked their place in the 2017 Future Champions Gauteng International Tournament after another successful hosting of the Gauteng Cup on Saturday in which it rained goals with some thrilling football.

The action at the WJ Clements Stadium in Reiger Park was enthralling as Orlando Pirates FC, BidVest Wits, University of Pretoria, Mamelodi Sundowns and SAFA Tshwane all qualified for the 12-team International Tournament that will be played from 20-25 March.

Defending Gauteng Cup champions Sundowns defeated SAFA Tshwane 3-0 in their semi-final thanks to a brace from Sphamandla Ntuli and another from the prolific Tlotlego Pitso. They will meet the winner of the second semi-final between Pirates and Wits, which could not be completed due to a power failure at the stadium last week.

That game will be replayed on Saturday, 18 March at the Nike Football Training Centre in Pimville, Soweto at 09h00, with the final against Sundowns to take place at the same venue later in the day at 13h00.

The five sides for the International Tournament will join the likes of last year’s winners Atletico Madrid, Italian team Torino and Mexican outfit Club Tijuana at the Nike Football Training Centre later this month to test their skills against top teams from around the world. The Future Champions Gauteng tournament is organised by Global Sports International in conjunction with the Gauteng.