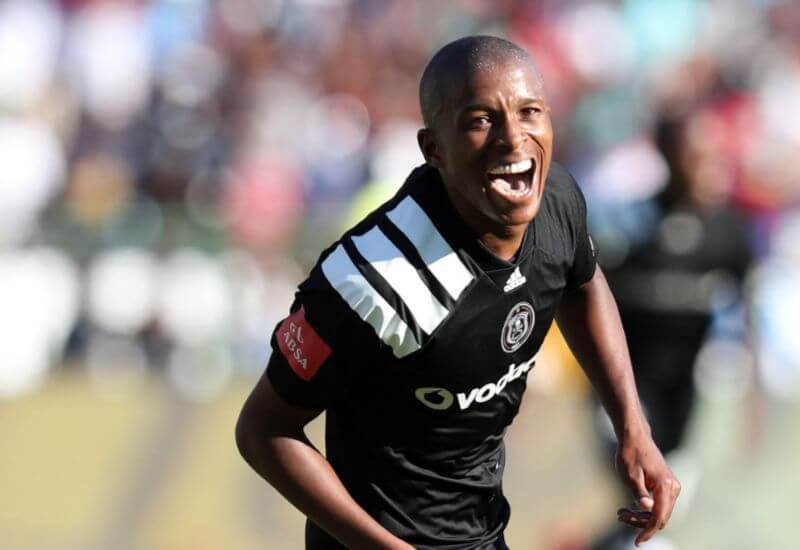 The anticipation of the biggest match in the local football calendar has reached fever pitch and this is confirmed by the 82 000 grand stand allocated tickets for the Absa Premiership Derby being SOLD OUT.

The only tickets left available for the match are 4 000 hospitality tickets which can be purchased from SAIL via email to [email protected] or telephonically on 082 805 3150.

With the Buccaneers and Amakhosi having played 10 of their Absa Premiership fixtures in the 2018/19 season so far, the excitement of the match is supported by the positions that the Soweto Giants currently occupy, sitting high up the table in second and third place respectively.

All supporters are encouraged to arrive at the stadium early, with gates opening at 11H00. We urge all spectators who do not have a pre-bought ticket to enjoy the game from the comfort of their homes, as there will be no access to the stadium without a ticket.

The fixture between Orlando Pirates and perennial rivals Kaizer Chiefs will be played at the FNB Stadium on Saturday, 27 October 2018 at 15H30, and will be broadcast on SuperSport 4 and SABC 1.