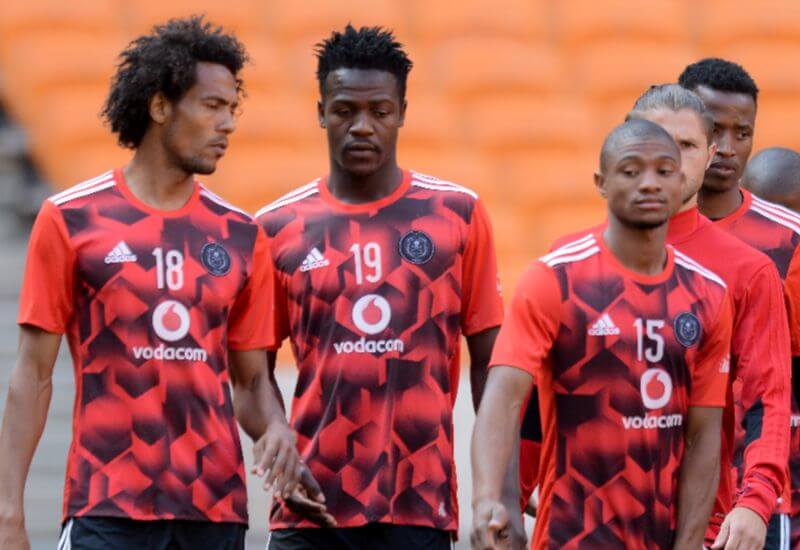 Holiday season is over, it is time to knuckle down to some serious business for the year ahead.

After spending almost two weeks away from the training field, Orlando Pirates players returned to work on Wednesday afternoon to begin preparations for the restart of the Absa Premiership season. The return of the team precedes that of the office staff who return to work the following week, on January 3.

Head Coach Micho Sredojevic and his Technical Team opted for a light session yesterday, however, as we approach the end of the week, the Strength and Conditioning team will be tasked with burning off some of those festive season kilos.

Pirates have a jam-packed January with a total of four matches to be played. The Buccaneers open against Baroka FC at home in their first match of 2018 before an away match against current log leaders Mamelodi Sundowns a week later.

13 January: vs Mamelodi Sundowns (Away)

27 January: vs Platinum Stars (Away)