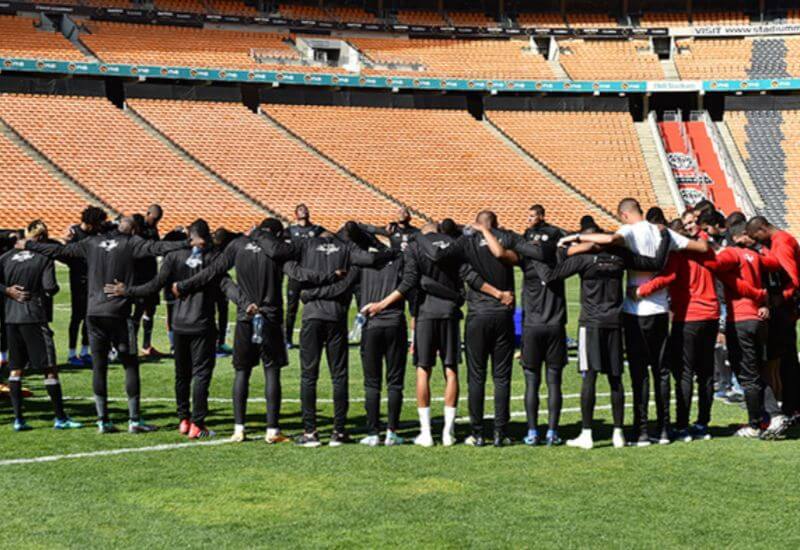 Holiday season is over here at Pirates. It’s all hands on deck as Micho Sredojevic and his technical team prepare to take the boys through their paces in pre-season.

While the world sits back and enjoys the 2018 FIFA World Cup spectacle in Russia, Orlando Pirates Technical Team have summoned their players back to work as they begin their preparations ahead of the start of the 2018/19 campaign.

After spending almost a month away from the training field, Orlando Pirates players returned to work last week for their medical assessments. The assessments are an integral part of the club’s preseason programme as the club’s Sports Scientist, Warren Engelbrecht explains:

“Before any work starts, we need to know at what level our players are at. This is a very important aspect of preseason because without knowing what level your players are, you may end up with a lot of injuries. As a strength and conditioning department, our job is to ensure that we prepare the players to be able to endure what will be a gruelling season.”

He added: “Over the past week, we made sure that all players undergo medical and screening tests. The coaches can start their respective programmes on Monday knowing that the players are ready for action.”

Action is what the players can expect today as the coaches welcome them for their first physical session.

Both the coaches and the strength and conditioning team will be tasked with burning off some of the extra kilos that the players gained over their post-season break.

As is tradition for most clubs during pre-season, teams tend to begin their programmes with bloated squads. For the Buccaneers it will be no different.