All roads lead to KZN 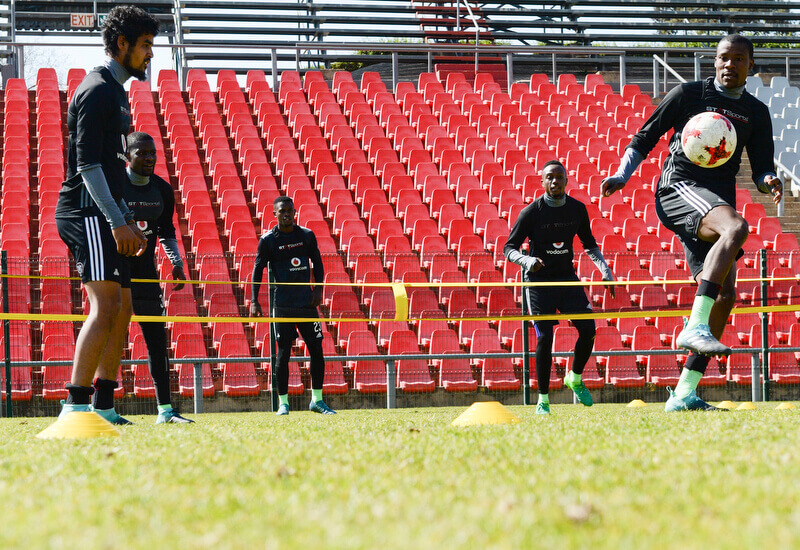 All roads lead to Maritzburg for the top of the table clash between Orlando Pirates and Maritzburg United on Friday.


Milutin Sredojevic and his charges head to Kwa-Zulu Natal today ahead of their encounter against the Team of Choice who have had an impressive start to the 2017/18 season.

The Mighty Buccaneers come into this encounter on the back of a hard fought victory over Ajax Cape Town, while just as it looked like United would stretch their 100% winning start to a third game, Amazulu striker Mhlengi Cele came along to score the equaliser.

Both teams are undefeated in the league so far this season and neither intends to relinquish that record easily. This makes for a mouth-watering clash at the Harry Gwala Stadium on Friday night.

The head-to-head results between the two sides has Orlando Pirates dominating their PSL counterparts 10 wins to 6 since 2006.

However, when playing at home – United have fared much better in recent times. United are undefeated at Harry Gwala against Pirates in the last three league matches; winning one and drawing twice. Their most recent home clash saw Fadlu David’s men registering a 2-1 win.


Kick off for this encounter is scheduled for 20h00.

All square at Loftus Versfeld