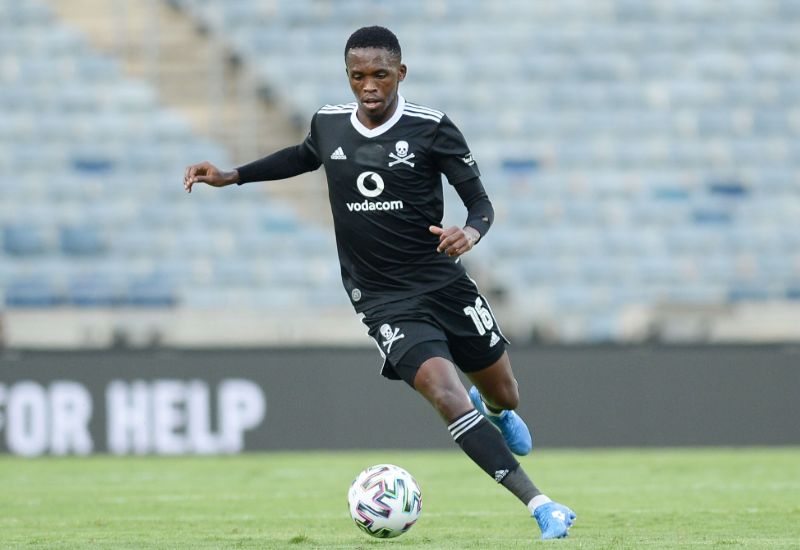 After a month of competition and 59 teams competing in the 2020/21 CAF Confederation Cup, now only sixteen teams remain.

Orlando Pirates secured its passage to the last sixteen following a 4-0 aggregate victory over Botswana champions Jwaneng Galaxy at the weekend.

Orlandopiratesfc.com takes a look at the other 15 clubs that have qualified for the Group Stages of the competition.

CS Sfaxien secured its passage to the group stage courtesy of a comfortable 5-2 aggregate victory over Rwandan outfit Kigali. Pirates have met the Tunisian outfit twice in this competition – in the semifinal in 2006 with Sfaxien emerging as 1-0 victors over both legs, then again in 2015 but this time the Buccaneers would emerge victorious with a 3-0 aggregate score over both encounters.

The Moroccan giants suffered a shock defeat to Teungueth FC in the Champions League to drop down to the CAF Confederation Cup. Their qualification to the Group Stages of the competition didn’t come easy either as they had to endure the dreaded penalty shootout to defeat Tunisian side US Monastir 6-5.

Zambian side qualified courtesy of a 3-2 aggregate victory over Gor Mahia (Kenya).

Not to be mistaken for their Egyptian namesake, Al Ahly is another team to come down from the CAF Champions League bracket. They were knocked out of the Champions League by Tunisian giants Espérance. Same as Raja, the Lybian outfit had to go through a penalty shootout to secure a last 16 berth. Ahly defeated Congolese side Motema Pembe 8-7.

Yet another team from CAF Champions League and yet another penalty shootout to qualify for the group stages. Following their 1-all aggregate score line with fellow Nigerian side Rivers FC; the two sides had to settle matters via the penalty shootout. Enyimba won the match 5-4.

Cameroon side defeated Nigerian outfit AS SONIDEP 2-0 over two legs.

JS Kabyile are through to the group stages courtesy of the away goals rule. The Algerian outfit defeated Stade Malian 1-0 yesterday to tie the score at 2-all but fortunately for Kabyile, they had scored an away goal in the first leg.

The Egyptian side is relatively new having formed in 2018 however this heavily funded side has risen quickly through the ranks to become one of the top tier sides on the continent. The Cairo based outfit secured its passage to the group stages with a very comfortable 4-0 aggregate victory over Racing d’Abidjan.

Diaraf are through to the group stages following a 2-0 aggregate score line over FC Platinum.

ES Setif are the current log leaders in the Algerian First Division. They enter the group stages courtesy of a 2-0 aggregate victory over Asante Kotoko from Ghana.

Salistas are through following their 3-2 aggregate win over Bouenguidi FC.

Casablanca compete in the second division in Morocco. They are the third most popular team in Casablanca after Raja and Wydad. TAS de Casablanca are through courtesy of a 3-2 aggregate victory over Nkana FC.

This is the last fixture to be played at this stage of the competition. These two sides meet this afternoon at 17h00, with Etoile du Sahel leading 2-1 from the first leg. Young Buffaloes will have it all to do as they will be playing away against a side that has won this competition twice.