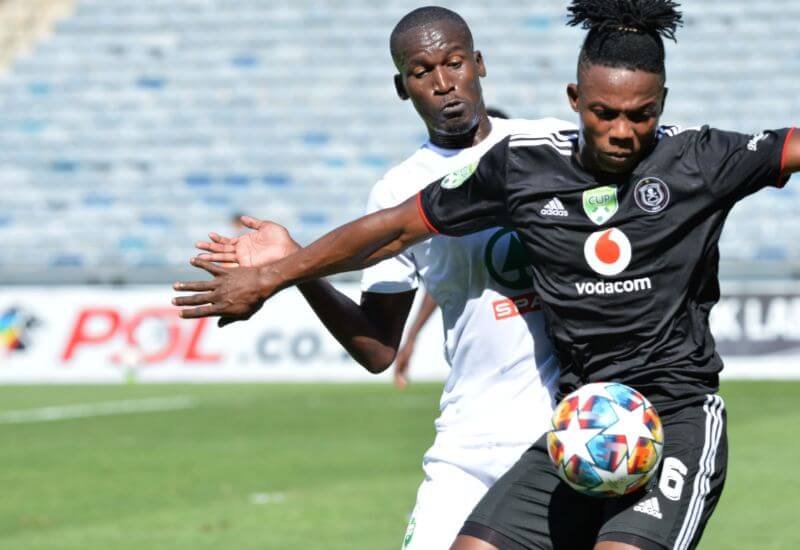 Following another action-packed football weekend, sixteen teams have made it through to the next round of the Nedbank Cup competition.

Orlando Pirates who secured passage via a hard-fought 1-0 home victory against AmaZulu last week, will be joined by fifteen other teams for the Last 16 Nedbank Cup draw which will be held later today.

The teams that remain are:

The Nedbank Cup which is South Africa’s own version of the FA Cup, is the only competition that pits teams from across the different leagues and with that comes the possibility of David versus Goliath match ups.

The Nedbank Cup Last 16 draw will be broadcast live tonight at 18h00 on SuperSport PSL (Channel 202).

SAB Back to Winning Ways