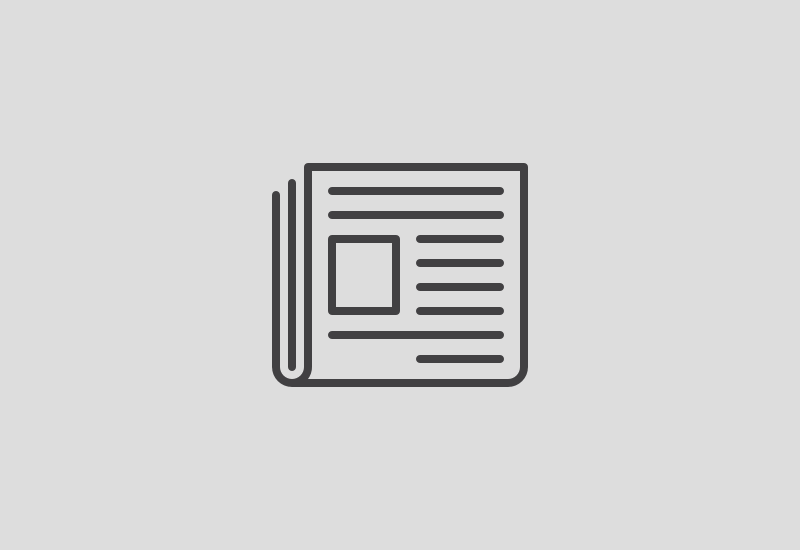 Orlando Pirates is proud to announce the winner of our August/September Ford Goal of the Month campaign, Themba Ntuli.

Themba voted for Ricardo Lourenco’s stunning goal against Pimville West Ham in the SAB League, the goal that was unanimously dubbed the Ford Goal of the Month. He now looks forward to being treated like a star at our home game tomorrow evening against Platinum Stars.

Not only will he experience what it is like to live the VIP life for a night, Themba will also have the chance to meet the Bucs and hang out in the Players’ Lounge during half time.

Congratulations Themba! We look forward to meeting you.

To stand a chance to win an Orlando Pirates VIP Experience like Themba, be sure to cast your vote in the next Ford Goal of the Month campaign for October 2017.