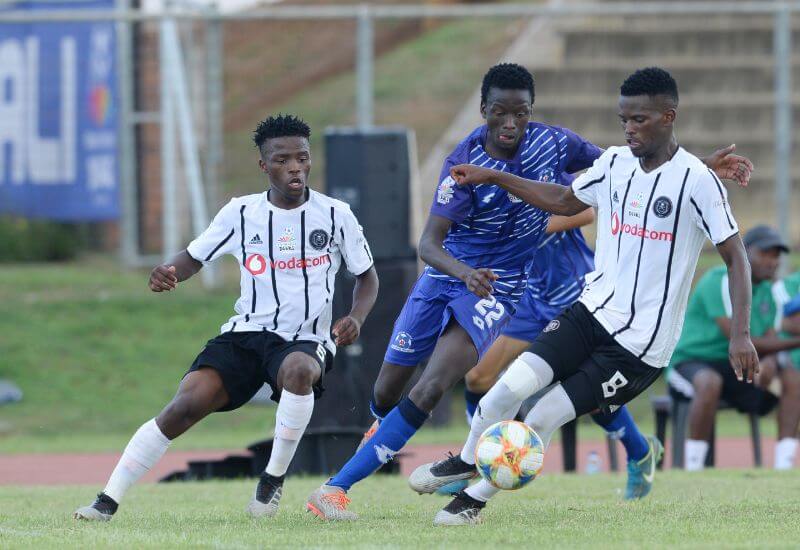 Orlando Pirates Reserves' trip to Ulundi proved not to be a happy one, as they succumbed to an assured performance from Maritzburg United.

The young Buccaneers were at the Ulundi Stadium, where they lost 3-1 to the hosts.

Things had looked up for the Soweto Giants, who were in control of proceedings, until they conceded a penalty near the half-hour mark.

Bongokuhle Hlongwane made no mistake from the spot, placing the Team of Choice ahead in the 28th minute.

It took only eight minutes for the Maritzburg youngster to edge his side further ahead, making a run down the right flank, before shooting past Thuntsane to make it 2-0.

At the stroke of halftime, Hlongwane completed his hat-trick, creating an uphill climb for Pirates in the coming 45 minutes.

The Buccaneers' response to the onslaught would come via the unlikely figure of defender Katlego Ramonyai, who leaped high from a corner to place one in the back of the net.

Hlongwane could have grabbed his fourth of the afternoon but his effort rolled just centimeters off the target.

That proved to be the last decisive effort for either side, as United ran off victors on the day.