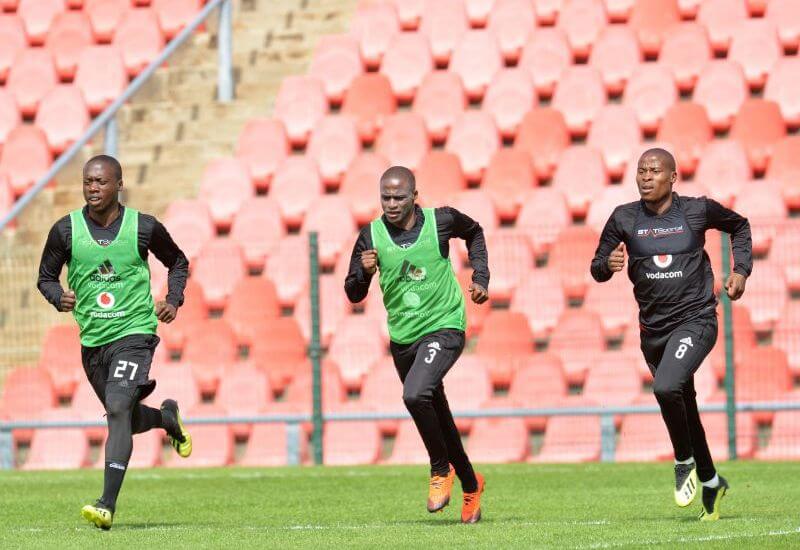 Orlando Pirates will not underestimate their cup final opponents Baroka FC on Saturday. These are the firm words of Bucs Forward, Thembinkosi Lorch.

Lorch, who admits to be eying the coveted Telkom Knockout trophy, has warned his teammates against complacency and says that Baroka should not be underestimated when the two sides lock horns at the Nelson Mandela Bay Stadium this weekend.

“Baroka are not in the final by mistake,” Lorch said. “They deserve respect and that’s what we will give them if we are to achieve our dream of lifting the Telkom Knockout Cup on Saturday.”

“We know their players have ambitions to lift the first title in the club’s history. When you look at the teams that they defeated along the way; you can see that this is a team that has earned its place in the final and this is a team that deserves our respect.”

The 25-year-old also revealed that he and many of his teammates were desperate to grab their first piece of silverware in the colours of the Mighty Buccaneers. “A lot of us will be playing in our first final for the club. Like our opponents who want to win their club’s first title, a lot of us at Pirates also harbour ambitions to make a mark at this club.”

“We want to be a generation that contributed to this clubs’ illustrious career. It’s been four years since the club and fans have tasted cup success; we want to give it our all this weekend to end the year on a high.