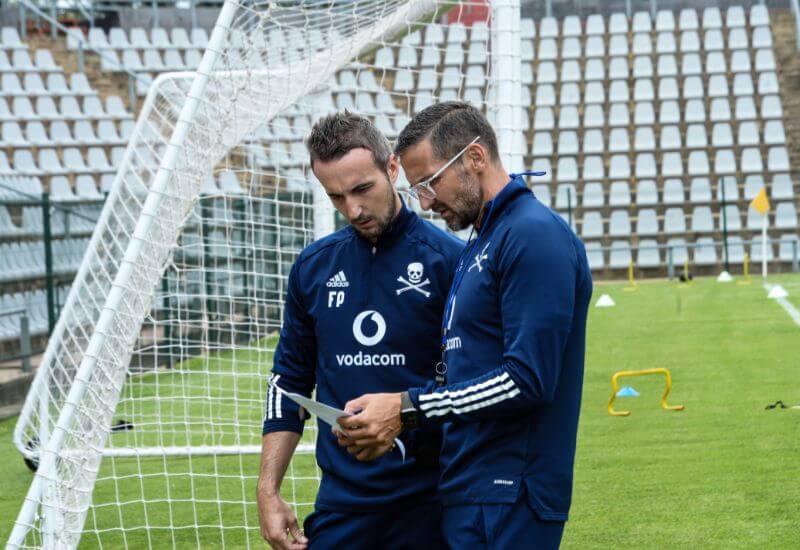 Two teams that have managed to successfully avoid one another in cup competition in the past decade meet in the MTN8 final at Moses Mabhida Stadium on Saturday.

Bloemfontein Celtic and Orlando Pirates contest what's only their second cup encounter since 2010 when they meet in the winner-takes-all clash.

Of the last five occasions, these two sides have encountered one another, two matches produced a result with each claiming victory on one occasion.

A total of ten goals have been scored in this period, with the Buccaneers accounting for six of them.

Overall, Celtic and Pirates have met 37 times since the former's return to the top flight in 2004. Since then, the Buccaneers have registered 18 wins in all competitions, while Phunya Sele Sele have ten victories to their name.

Only two players across both squads were present when the two sides last squared off in the MTN8 final.

Pirates skipper, Happy Jele did not feature when his side triumphed 1-0 to head into the MTN8 semis in August 2012, but was part of the matchday squad.

His Celtic counterpart Ndumiso Mabena made the starting line-up, albeit in the colours of the Soweto Giants, and was substituted in the second half for Thulasizwe Mbuyane.

Since Bloemfontein Celtic's return to the premier division, a total of 77 goals have been scored in this fixture, with 30 falling the way of Phunya Sele Sele, while Orlando Pirates have scored 47.

Out of the current crop of players at either side, Bucs striker Gabadinho Mhango has been the most prolific goal-scorer with three goals in matches between the two teams.

The Malawian international has scored two in Buccaneers colours, with his other goal coming during his spell with the Free State-based outfit.

The final in Durban is the first played on neutral ground between these two sides, and kicks off at 18:00.