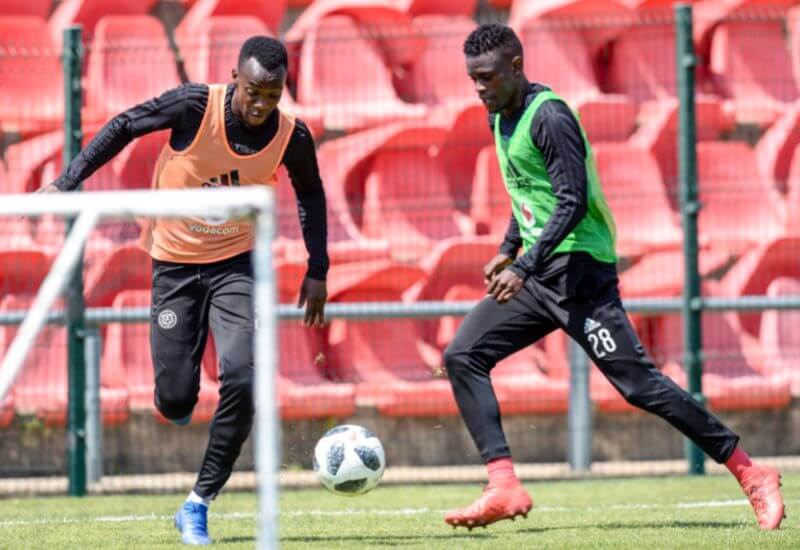 Orlando Pirates will look to get their league title aspirations back on track when they host Chippa United at the Orlando Stadium tonight.

The Mighty Buccaneers now trail log leaders Bidvest Wits by five after dropping valuable points away to Highlands Park at the weekend. Nothing less than a victory will be enough if Micho and his charges are to keep the pressure on The Students who play Kaizer Chiefs on Wednesday.

With the league now in its second round, three points will become the most sought-after commodity as some clubs try to fight off relegation while others chase the coveted Absa Premiership honours. For the visitors, Chippa United – it will be the former.

The Chilli Boys as they are affectionately known, have been rather mild this season. They currently sit in 15th place, with only two wins in their last 16 matches and one would have to go as far back as October last year for the last time the Port Elizabeth outfit registered a victory. United have now gone 10 consecutive league games without a win, scoring four goals and conceding 11 in the process.

Now it’s for the Brains Trust of Micho Sredojevic and Rhulani Mokwena to devise a plan to capitalise on the visitors’ weaknesses and not allow them wake from their current slumber.

History shows that when it comes to matches between these two sides, Pirates often comes out on top. Of the last 10 league encounters, the Buccaneers have won seven matches against the three wins for Chippa United. Interestingly, in the entire history of this fixture dating back to 2012, there has only been one draw and that was at the onset of the encounters between the two sides.