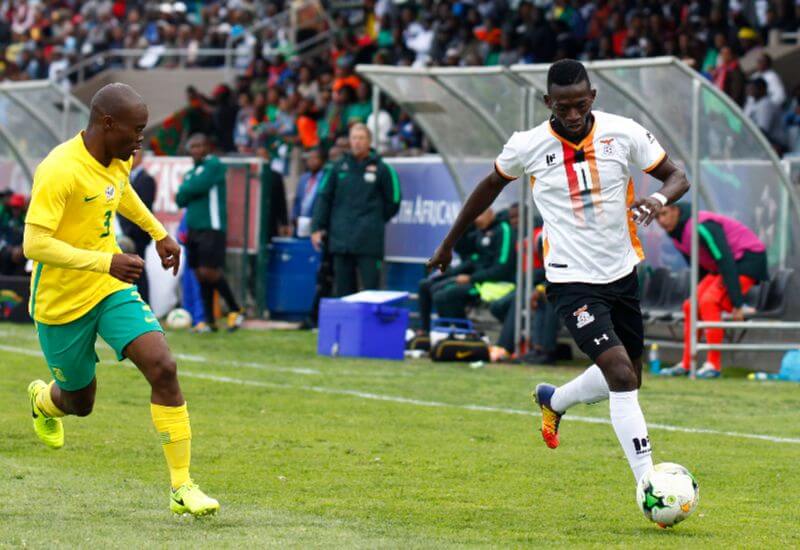 Orlando Pirates Football Club is pleased to announce the signing of reigning Zambian Footballer of the Year Augustine Mulenga from Zanaco FC on a three year deal.

Speaking about the transfer, Club administrative officer Floyd Mbele said: “We are delighted to have finally secured the services of Augustine. He is an accomplished player who has all the qualities to make an immediate impact at the club.

“I would like to thank Zanaco management for their professionalism during negotiations.”

Mulenga is expected to touch down in South Africa next week following his participation in the 2018 CHAN tournament in Morocco where he was Zambia’s top goal scorer in the competition. Chipolopolo were knocked out in the quarterfinals of the competition by Sudan this past weekend.