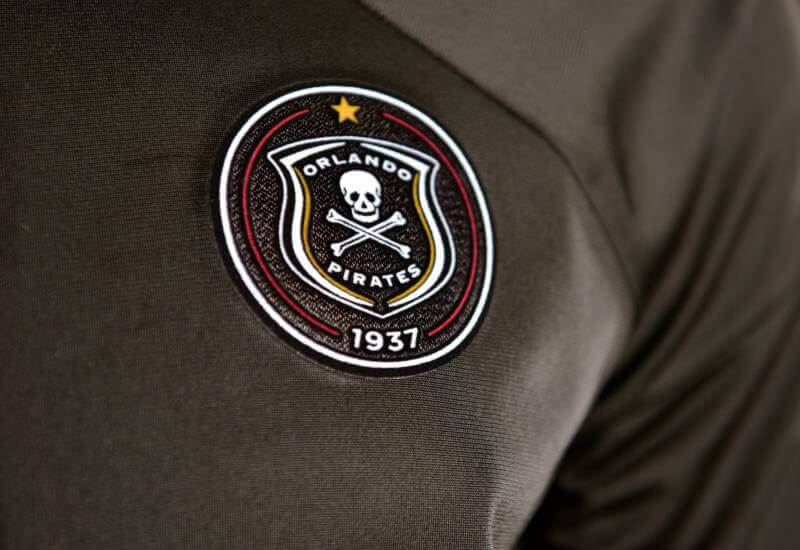 Orlando Pirates is delighted to announce the signing of Justin Shonga.

“I am happy to be here,” said Shonga. “This is the right move for my career and my ambitions. I would like to emulate other Zambian players who have done well at the Club such as Perry Mutapa and Isaac Chansa.”

The Zambian international will join up with his new teammates on Wednesday.

‘Meteoric rise’ is an often widely used term in football, but it’s hard to ignore this young man’s astronomical climb over the past couple of months. How many players can attest to the fact of representing their senior national team in a World Cup Qualifier and also joining a top African club all before turning 21?

He may still only be 20 years old but Shonga is already well on his way to making his mark on the game.

Formerly of Nkwazi FC – a club in the Zambian Premier League, Shonga has already represented the senior Zambian national team for their recent victory over Algeria in their 2018 FIFA World Cup Qualifier.

And if the name Shonga still does not ring a bell, then one needs only look back to the 2018 CHAN Qualifier last month, where our very own Bafana Bafana were knocked out by Zambia with a 4-2 aggregate scoreline; the name ‘Shonga’ appeared three times on the scoresheet – once in the 2-all draw in East London and twice in Chipolopolo’s 2-0 win in Ndola.