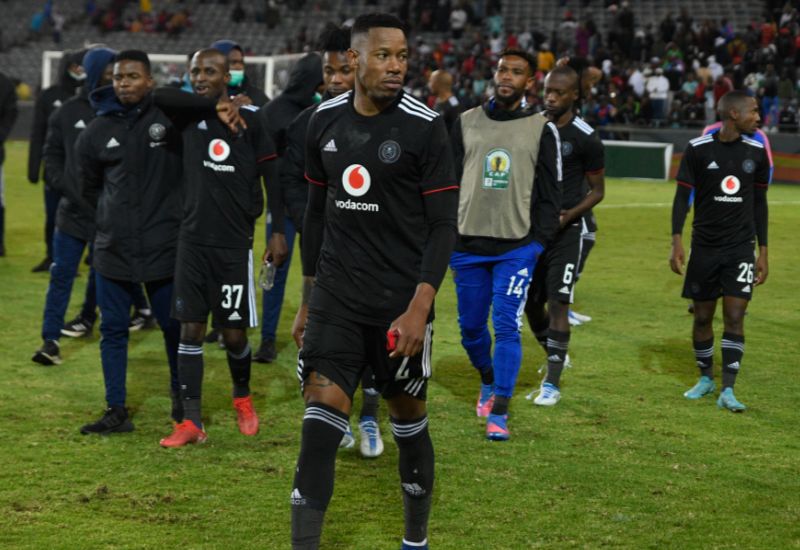 Orlando Pirates will square off against Moroccan outfit RS Berkane when they vie for the CAF Confederation Cup title on Friday.

The Buccaneers were the first finalists to be confirmed when they completed a 2-1 aggregate victory over Libya’s Al Ahli Tripoli in their semifinal tie, and had to wait a few more hours before discovering who they would be facing in the final set to take place at Godswill Akpabio Stadium in Uyo, Nigeria.

The second semifinal was between the North Africans, who were triumphant in the competition in 2020, and two-time winners TP Mazembe from the Democratic Republic of Congo.

Berkane had been trailing 1-0 on aggregate heading into their home leg, but piled on the goals in a dramatic game which ended 4-1 in their favour - thanks to two late goals - as they won 4-2 on aggregate to book their ticket to Nigeria.

It will be the Soweto Giants’ first ever encounter with “The Orange Boys”, with both teams seeking their second major continental title.

The final will take place on Friday, 20 May and the kick-off time is yet to be confirmed.