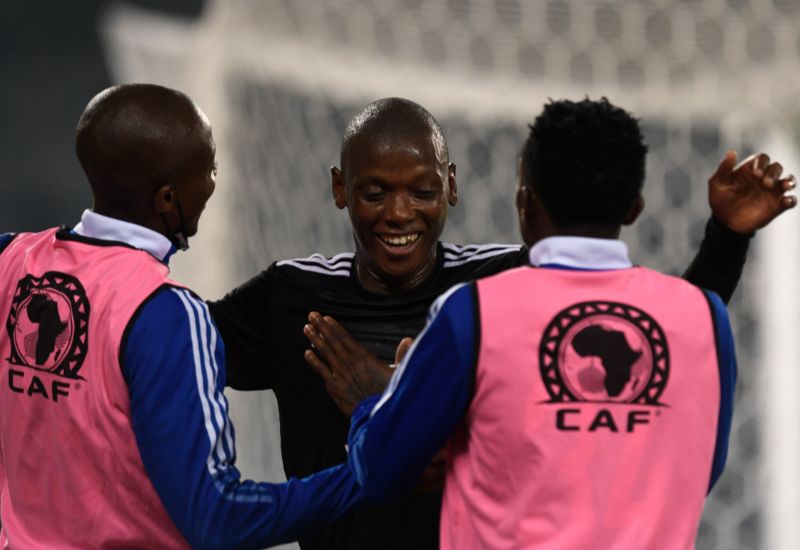 Orlando Pirates will find out who they will be facing in the last eight of the CAF Confederation Cup on Tuesday.

The Buccaneers finished top of Group B after collecting 13 points and netting an impressive 15 goals to book a spot in the quarterfinal with a game to spare.

As of the eight teams who progress to the next round of the tournament, they will be part of Tuesday’s draw which will be held at the CAF headquarters in Cairo.

The Bucs will meet one of the three second-place finishers from Group A, C, and D, which are Pyramids FC of Egypt and their compatriots, Al Masry, as well as Tanzanian giants Simba.

Runners-up in last season’s edition of the tournament, Pyramids finished second - level on points with Al-Ahly Tripoli - in Group A, while defeat to TP Mazembe in Game Week 6 cost Al Masry a top-spot finish in Group C.

In Group D, Simba narrowly missed out on finishing first, despite piling on the goals against Niger’s USGN in their final group fixture.

The three teams will be entered into Pot 1 of the draw along with Pirates’ Group A rivals, Al-Ittihad.

The Buccaneers, together with the other first-place finishers -  Al-Ahly Tripoli (Libya), TP Mazembe (DR Congo), and RS Berkane (Morocco) - will be placed in separate pots.

The draw is scheduled to take place at 15:00 (South African Standard Time).