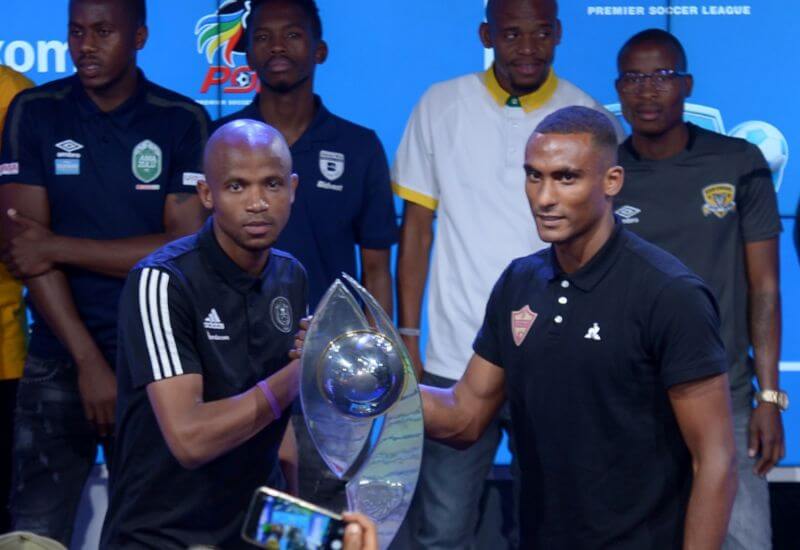 Orlando Pirates have drawn Absa Premiership newcomers, Stellenbosch FC as their first opponents in the Round of 16 stage of the 2019 Telkom Knockout.

The Buccaneers will be itching to get on with the competition after falling heartbreakingly on the final hurdle last time out in 2018.

After going past Chippa United, AmaZulu and arch-rivals, Kaizer Chiefs, Pirates were on the wrong end of a big upset in the final - going down on penalties to Baroka, who walked away with their maiden top flight crown.

This time around, the Sea Robbers were once more one of the seeded teams ahead of the draw, by virtue of finishing on the top half of the table in the league last season.

They square off against the Cape Winelands outfit in what will be a historic first meeting between the two sides in all competitions.

The opening fixtures of the Telkom Knockout will take place between Friday 19 October and Monday the 21st.

Since the competition's rebranding in 2006, with the arrival of a new sponsor, Orlando Pirates have lifted the crown once.

This was when they triumphed in the 2011 edition, beating Bidvest Wits in the final in what was a fruitful period for the Buccaneers with their famed double-treble winning side at the turn of the decade.

They have since made two further appearances in the final, including the most recent one, and have appeared a total of eight times in the last two overall since the tournament's inception in 1984.