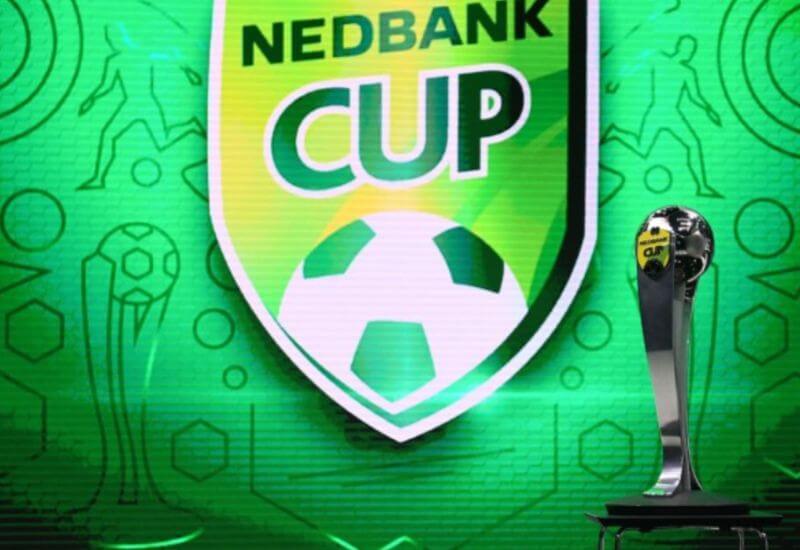 Orlando Pirates will resume their pursuit for more cup glory in the Nedbank Cup with a Round of 32 clash against first-division outfit Uthongathi.

What was a rather unique draw, with only DStv Premiership teams and GladAfrica Championship clubs set to compete in the 2021 edition, took place on Thursday evening.

The Buccaneers were one of the first teams to emerge from the pot, as they were pitted against the KwaZulu-Natal based outfit in what will be the first-ever meeting between the two sides.

Pirates last won the Nedbank Cup in 2014, beating Bidvest Wits 3-1 through goals from Sifiso Myeni and Kermit Erasmus, with the latter bagging a second-half brace.

Their most recent attempt at the coveted title ended against the same side, who displayed nerves of steel in a penalty shootout to send the Soweto Giants packing in the first round after a thrilling 3-3 draw.

The Premier Soccer League will announce dates, venues and kick-off times in due course.